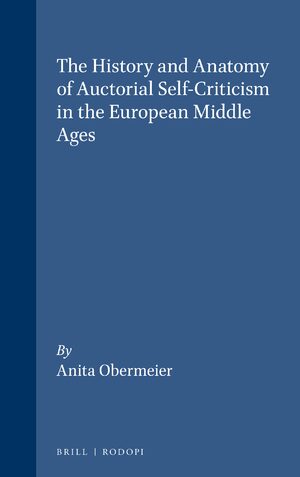 The History and Anatomy of Auctorial Self-Criticism in the European Middle Ages
Series: Internationale Forschungen zur Allgemeinen und Vergleichenden Literaturwissenschaft, Volume: 32
Author: Anita Obermeier
This study outlines the history and anatomy of the European apology tradition from the sixth century BCE to 1500 for the first time. The study examines the vernacular and Latin tales, lyrics, epics, and prose compositions of Arabic, English, French, German, Greek, Icelandic, Italian, Spanish, and Welsh authors. Three different strands of the apology tradition can be proposed. The first and most pervasive strand features apologies to pagan deities and-later-to God. The second most important strand contains literary apologies made to an earthly audience, usually of women. A third strand occurs more rarely and contains apologies for varying literary offenses that are directed to a more general audience.
The medieval theory of language privileges an imitation of the Christian master narrative and a hierarchical medieval view of authorship. These notions express a medieval philosophical concern about language and its role, and therefore the role of the author, in cosmic history. Despite the fact that women apologize for different purposes and reasons, their examples illustrate, on yet another level, the antifeminist subtext inherent in the entire apology tradition. Overall, the apology tradition characterized by interauctoriality, intertextuality, and intratextuality, enables self-critical authors to refer not only backward but also-primarily-forward, making the medieval apology a progressive strategy that engenders new literature.
This study would be relevant to all medievalists, especially those interested in literature and the history of ideas.
Paperback 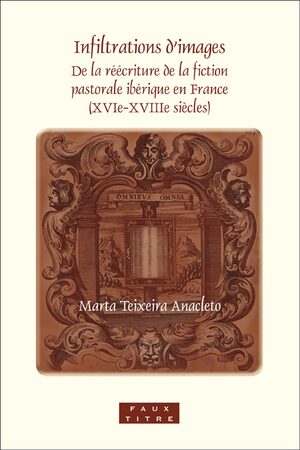 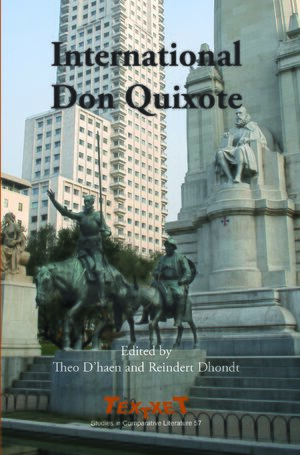 International Don Quixote
Series: Textxet: Studies in Comparative Literature, Volume: 57
Editors: Theo D'haen and Reindert Dhondt
Ever since its appearance, Miguel de Cervantes’ Don Quixote has exerted a powerful influence on the artistic imagination all around the world. This cross-cultural volume offers important new readings of canonical reinterpretations of the Quixote: from Unamuno to Borges, from Ortega y Gasset to Calvino, from Mark Twain to Carlos Fuentes. But to the prestigious list of well-known authors who acknowledged Cervantes’ influence, it also adds new and surprising names, such as that of Subcomandante Marcos, who gives a Cervantine twist to his Mexican Zapatista revolution. Attention is paid to successful contemporary authors such as Paul Auster and Ricardo Piglia, as well as to the forgotten voice of the Belgian writer Joseph Grandgagnage. The volume breaks new ground by taking into consideration Belgian music and Dutch translations, as well as Cervantine procedures in Terry Gilliam’s Lost in La Mancha. In all, this book constitutes an indispensable guide for the further study of the Quixote’s Nachleben and offers exciting proposals for rereading Cervantes.
E-Book (PDF) 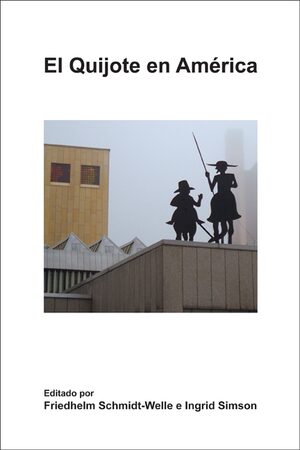 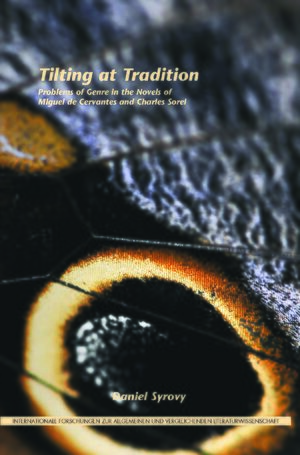 Tilting at Tradition
Problems of Genre in the Novels of Miguel de Cervantes and Charles Sorel
Series: Internationale Forschungen zur Allgemeinen und Vergleichenden Literaturwissenschaft Online, Volume: 164and Internationale Forschungen zur Allgemeinen und Vergleichenden Literaturwissenschaft, Volume: 164
Author: Daniel Syrovy
Don Quijote and Le Berger extravagant criticize fiction but come in the shape of novels. Far from breaking with their respective traditions, they engage with the chivalric and the pastoral in a creative manner. Genre and imitation are key notions for situating these novels in literary history and in the œuvres of Cervantes and Sorel. With emphasis on the continuity of each writer’s approach, Le Berger extravagant is considered in the context of Sorel’s aim to educate readers and avoid romance stereotypes, while the Quijote is read as an individual take on the chivalric novel, rejecting the Spanish tradition in favor of the ironic Italian romanzo cavalleresco. Like Cervantes’ Galatea and Persiles, Don Quijote reflects a specific tradition which in turn serves to illuminate the famous book. This study offers interpretations of the two novels, but extends its scope toward the authors’ other works and additional contemporary sources including Avellaneda’s 1614 continuation of Don Quijote.
E-Book (PDF) 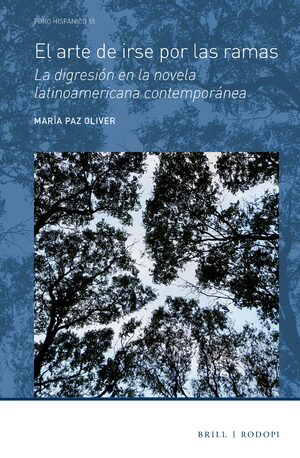