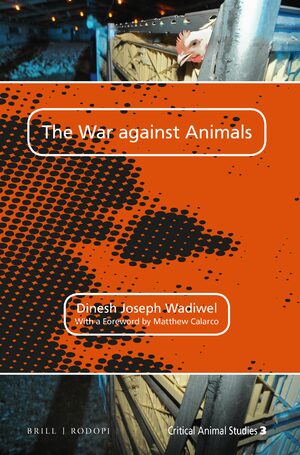 In: The War against Animals 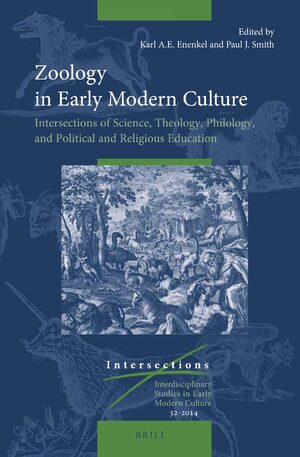 In: Zoology in Early Modern Culture: Intersections of Science, Theology, Philology, and Political and Religious Education 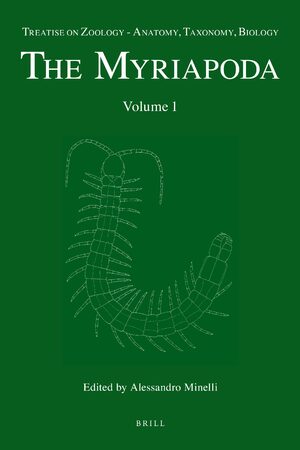 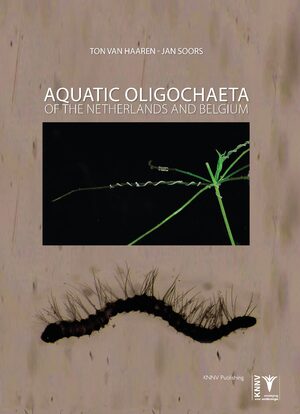 In: Aquatic Oligochaeta of the Netherlands and Belgium 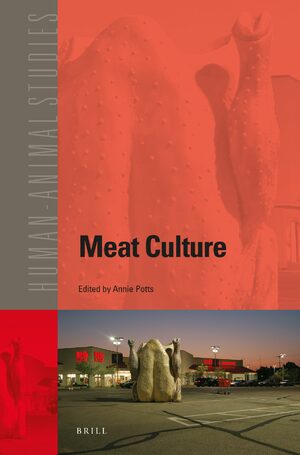 In: Aquatic Oligochaeta of the Netherlands and Belgium

In: Zoology in Early Modern Culture: Intersections of Science, Theology, Philology, and Political and Religious Education