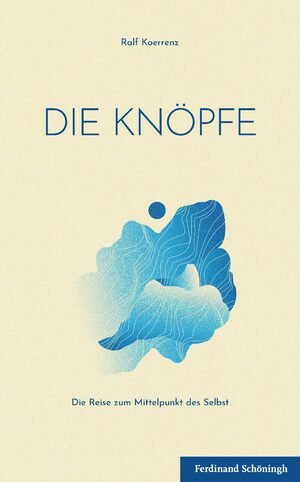 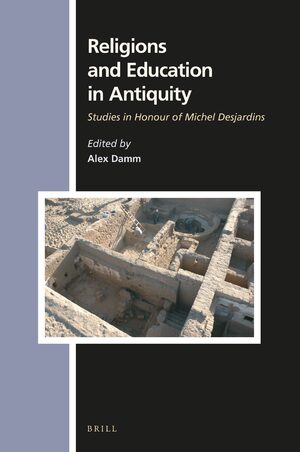 In: Religions and Education in Antiquity

This paper uses the centenary of Dewey’ two years in China as an opportunity to reassess John Dewey’s views on China, based mainly on his Letters and his Lectures in Social and Political Philosophy, 1919–21 given on invitation at the University of Peking. In particular, the paper makes some criticisms of Dewey’s pragmatism (his lack of contextualism in not mentioning the significance of the May 4th Movement) and raises the question of the relationship of his thought with Chinese Marxism. The essay is given a critical reading by three scholars Jessica Ching-Sze Wang, Kang Zhao and, Zhang Huajun, all Dewey scholars. 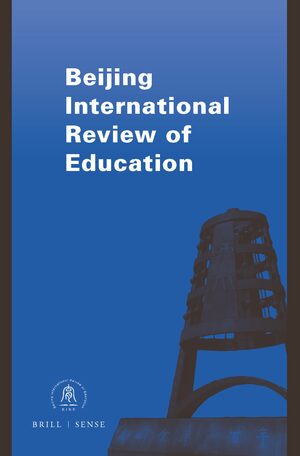