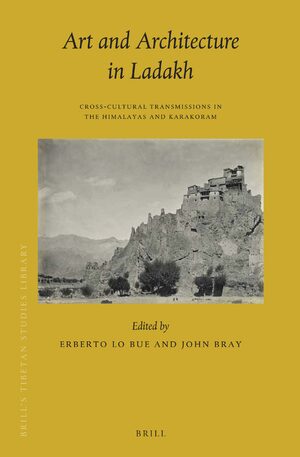 In: Art and Architecture in Ladakh

1. Historical and Cultural Background of Kashmir Up to 1003 AD
Author: John Siudmak 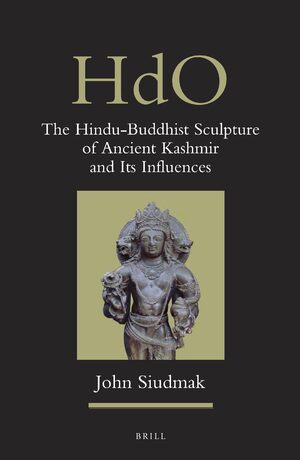 In: The Hindu-Buddhist Sculpture of Ancient Kashmir and Its Influences 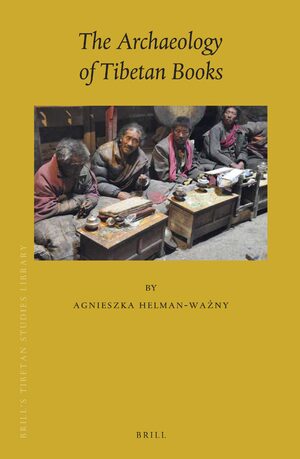 In: The Archaeology of Tibetan Books 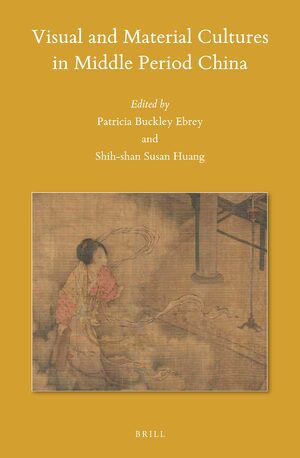 In: Visual and Material Cultures in Middle Period China 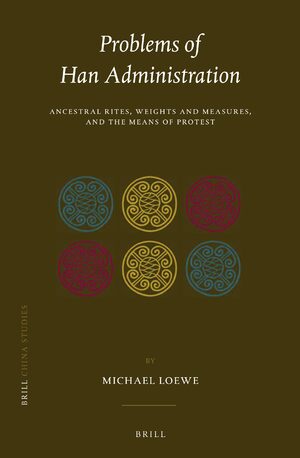 In: Problems of Han Administration

1 The Concept and Application of zhaomu
Author: Michael Loewe

In: Problems of Han Administration

1 The Ideology of the Ninth and Tenth Centuries: The Difficult Reconciliation of Steppe Traditions with Judaic Monotheism
Author: Boris Zhivkov 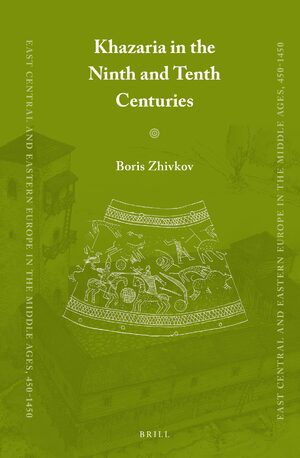 In: Khazaria in the Ninth and Tenth Centuries

The most important Buddhist temples and monasteries in the ancient Kingdom of Kuča were likely those in the capital. The virtually exclusive focus of previous research on the style and iconography of cave murals has resulted in a flawed understanding of Kuča's rock monasteries. In these monasteries, responding to the fulfillment of the diverse needs of the residing community, only the caves used for worship were embellished with didactical scenes. In contrast, the majority of the caves, residential and meditation cells, lecture hall and deposits, were kept plain and unadorned. Therefore, studies which emphasize the decor alone may bring about an unbalanced understanding both of the sites and of Kuca Buddhism. The author describes main rock monasteries of Kuca by focusing on their layout and the typology of caves they contain; when possible, the author points out elements indicative of how the site developed through time. 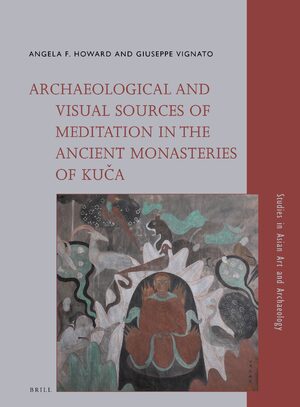 In: Archaeological and Visual Sources of Meditation in the Ancient Monasteries of Kuča 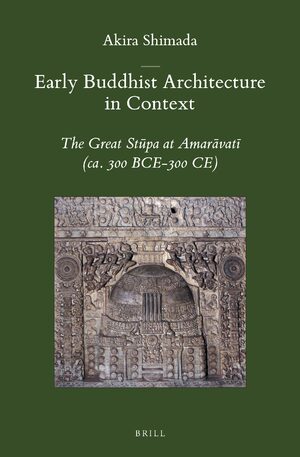 In: Early Buddhist Architecture in Context

In: Art and Architecture in Ladakh