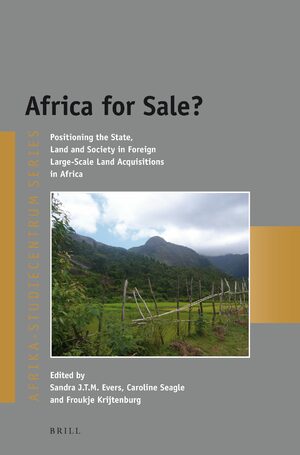 The circumstances in which Shostakovich’s 13th symphony was composed must be a wake-up call and a source of inspiration for anthropologists today, at a time when nationalism in various forms is reasserting itself: internationalism should remain our horizon. As neoliberalism is unfolding all its illiberal potential, the freedom to choose one’s research subjects and to carry out field surveys must be actively defended. Authoritarian populism has exacerbated all identity claims and spread turmoil within the academy itself. Fear now fuels identity prejudices, censorship and self-censorship. We must confront this new fear collectively, prevent people from becoming trapped in a narrow vision and thus promote dialogue and the open exchange of ideas. The rise of the question of identity as a threat is a serious challenge for anthropologists and we must all focus on our various minoritized experiences to address this issue and to strengthen democratic pluralism, because becoming minor(itarian) is the best way to defeat populism. Anthropologists must all assume their subjectivities and release their creative potential to produce critical estrangement and confront all forms of conformism here and elsewhere. 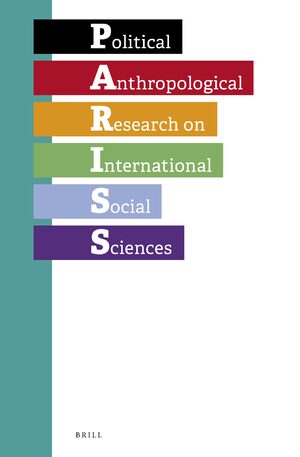 This introductory chapter explains the rationale behind the 12th thematic volume of International Development Policy, which explores the tension between development and drug control goals, both current and historic. The volume of fifteen chapters draws on a broad spectrum of thematic issues to address the following key questions: Are prohibition and development mutually exclusive or complementary international agendas? How do the harms associated with drug policy enforcement undermine development prospects? The diverse group of authors highlight the corrosive effects of criminalisation and prohibition-based approaches on the livelihoods and fundamental rights of those who are vulnerable, including women, children, people who count on drug cultivation and trafficking to make a living, and people who use drugs. They also address the limitations and feasibility of development-focused interventions in drug control strategies within the context of the prohibition paradigm. 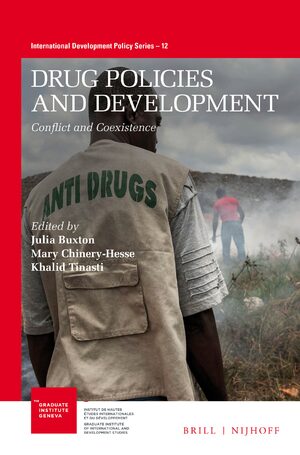 In: Drug Policies and Development

The Art of Writing Social Sciences: Disrupting the Current Politics of Style

Through a critical engagement with substantive and stylistic guidelines dictated by dominant journals in the social sciences, this article enquires on what it means to write like a social scientist in the twenty-first century. Academic production and diffusion now regularly take place beyond and across national borders, with English often standing in as the lingua franca of these global exchanges. Though just one effect of this restructuration, academic journals have become more transnational in scope with regards to the authors whose work they publish and the audiences whose readership they seek to attract. However, while one could expect the “globalization” of the social sciences to lead to the transnational circulation of national disciplinary traditions and perhaps multiple manifestations of cultural hybridization, we are instead witnessing the imposition of a strangely singular and harmonized mode of doing the social sciences. Paradoxically, standards of how long a scientific article should be or how one should fashion an argument are so familiar and intimately known, yet curiously opaque and of unknown origins. In interrogating the historical-contextual origins of conventions that so strongly shape the world of academic publishing and, dare we say, reasoning, we raise questions about the conditions of the present and the naturalization of standards on how to write a scientific article. As a consequence of this exploration, we propose alternatives guidelines that a new journal such as ours has to present to its anticipated authors and readers. 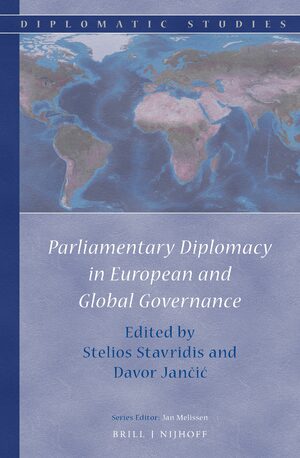 A Bridge with Russia? The Parliamentary Assemblies of the osce and of the Council of Europe in the Russia-Ukraine Crisis
Author: Andrea Gawrich

Significant policy shifts have led to an unprecedented boom in medical cannabis markets, while a growing number of countries are moving towards the legal regulation of adult non-medical use. This trend is likely to bring a range of benefits. Yet there are growing concerns over the many for-profit cannabis companies from the global North that are aggressively competing to capture the licit spaces now opening in the multibillion-dollar global cannabis market. This threatens to push small-scale traditional farmers from the global South out of the emerging legal markets. Those trying to transition out of illegality face huge difficulties due to a combination of the legacy of criminalisation and administrative barriers to entry. Conquering and protecting spaces for small-scale farmers within the current overheated and corporate-driven market will require affirmative action, regulation of foreign investment, and well-designed legislative and market strategies. This policy comment explores the unfolding market dynamics from a development perspective and offers a set of guiding principles and policy proposals upon which a more equitable, fair(er) trade cannabis regulation model can be built.

In: Drug Policies and Development