Clear All
Download Citations
Page:12345678
1 The Dissimilar Contexts of Irenaeus and the Apologists
Author: Jackson Lashier 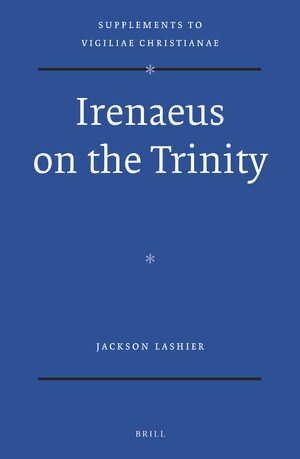 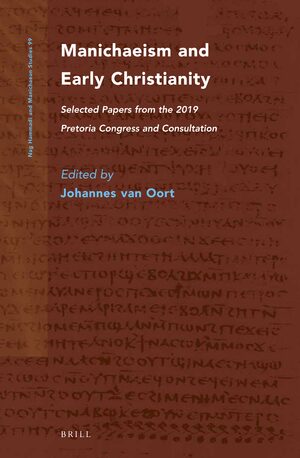 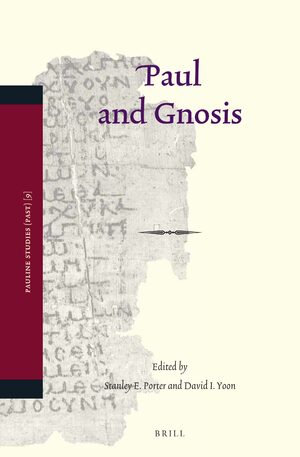 In: Paul and Gnosis

This article explores the construction and function of the female body in four Gnostic texts: Pistis Sophia, On the Origin of the World, Hypostasis of the Archons, and Apocryphon of John. In these texts’ accounts of the mythological origin of the cosmos, the exposed bodies of Sophia and her daughters are consistently depicted as objects of excessive, often gratuitous sexual violence. Yet in the midst of this violence appears another, equally consistent motif: the Gnostic writers protected their female characters through a variety of narratival techniques, such as transforming the female body into a tree or a strenuous insistence on the violence’s ultimate failure. This article accounts for this curious pairing of violence and protection by evaluating the female body as a symbolic artifact embedded with the values of the patriarchal culture which constructed it, a culture which valued the female body as a reliable, untainted conduit of progeny. 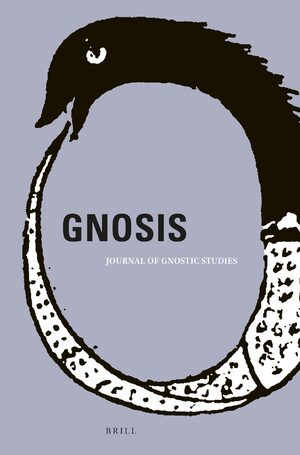 The audience for Contra Manichaeos and the portrayal of Manichaeism that Titus wished to present to them
Author: Nils Arne Pedersen 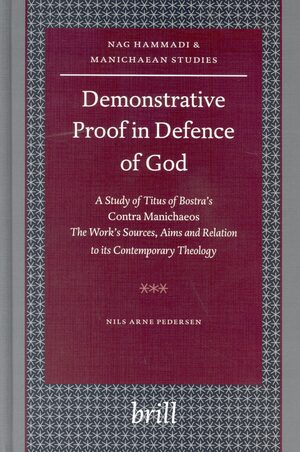 In: Demonstrative Proof in Defence of God