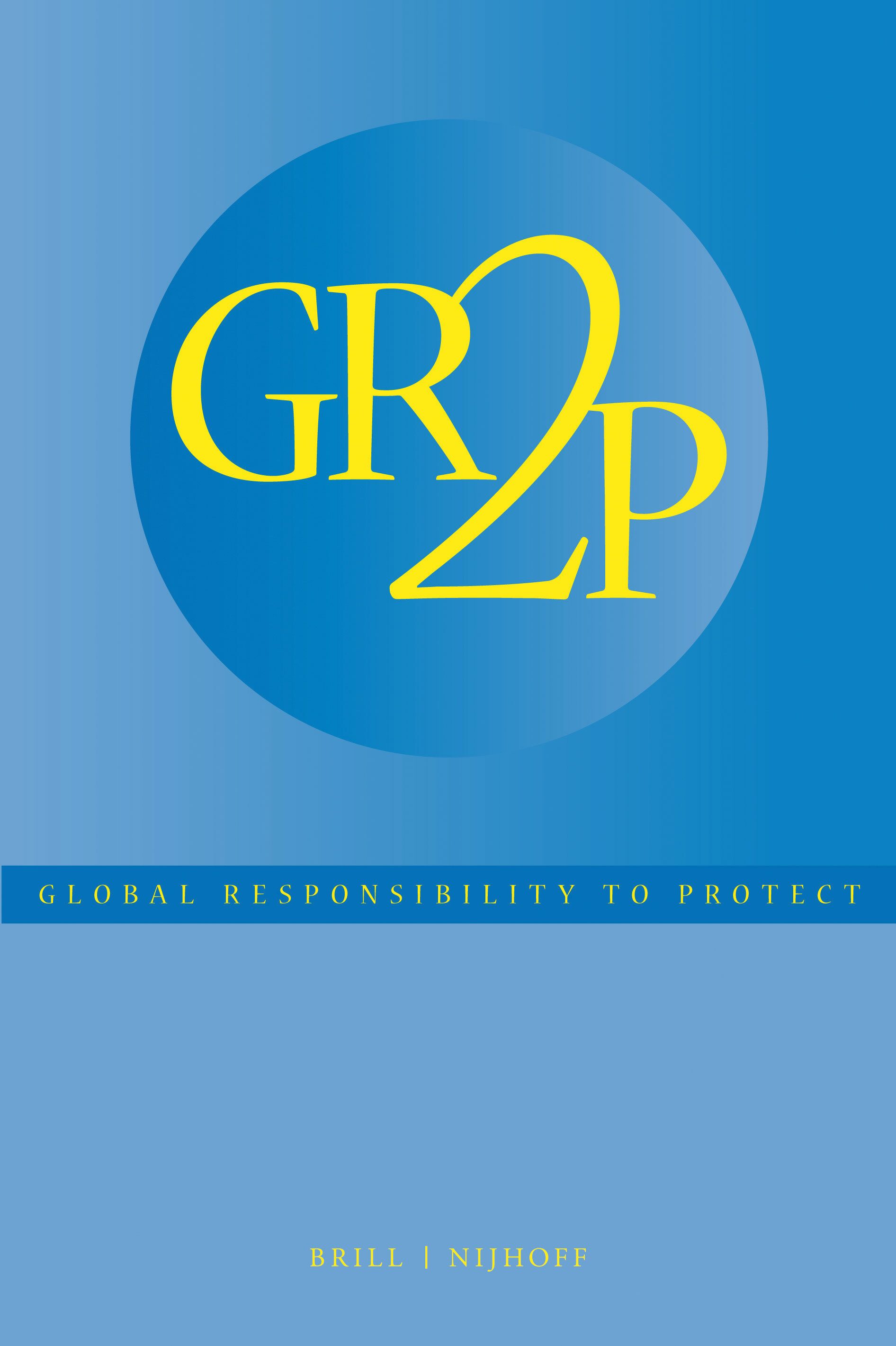 Global Responsibility to Protect (GR2P)is now inviting submissions for the 2021 Edward C. Luck Prize. In 2021, GR2P established the prize in honour of our late Board Member, Professor Edward C. Luck, for his immense service and contributions through both his practitioner and scholarly roles. Professor Luck served as the Special Advisor to the United Nations Secretary-General on the Responsibility to Protect where he was instrumental in developing the concept and implementation of R2P. In his scholarly capacity, Professor Luck was also an influential scholar in the areas of international conflict and the United Nations, and was committed to mentoring early career researchers. For this reason, the editors and editorial board felt it was fitting to name a prize for ECRs in his honour.

The prize is open to all early career scholars, including doctoral candidates through to scholars who are up to eight years out of PhD at the time of submission.

Winners will be selected by a prize committee and announced in February. Prize winners will be listed on the Global Responsibility to Protect website, and will be awarded $500 of Brill book vouchers. Submissions should be made to GR2P no later than November each year to be considered for the following February announcement.

The deadline for the next Edward C. Luck Prize closes on 30 November 2023. Prize winners will be announced in February 2024.

Queries can be made to the GR2P Co-Editors-in-Chief, Adrian Gallagher, Charlie Hunt or Cecilia Jacob.