Featuring Today’s Global Questions And How To Respond To Them

No Poverty; Zero Hunger; Good Health and Well-Being; Quality Education; Equality; Climate Action; Peace, Justice and Strong Institutions: the United Nations' Sustainable Development Goals define the most important challenges of our time. Research in the Humanities plays a central role in achieving these goals. Taking a step in this direction, we are launching a new series as part of our #HumanitiesMatter blog and podcast. Each series is based on a single theme featuring thought-provoking conversations around today’s global questions. This new series also takes Brill’s commitment to the United Nations’ Sustainable Development Goals one step further. 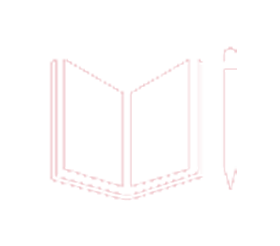 Quality education contributes to a healthier, more stable and prosperous society. How exactly? Listen to our new podcast series Quality Education, featuring various experts in learning and education who have published with Brill. 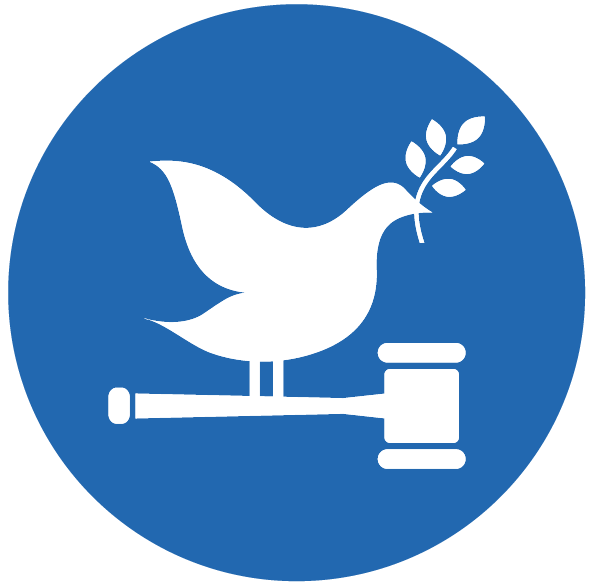 Slavery is a violation of a core human right—freedom. Although most countries in the world are thought to have abolished slavery more than 100 years ago, the world has more enslaved people today than it did ever before. UN’s International Labour Organization (ILO) estimates that one in 200 people is in some form of slavery, and women and children make up the majority of it. There’s more to slavery than a boxed view of chains and transatlantic ships—it’s real; it’s happening right now, in the form of human trafficking.

We have now launched a themed series—In Chains. Featuring soul-stirring conversations with authors of some prominent works in this field over the last few years, this series aims to discuss and tackle issues related to slavery and human trafficking—right from ancient to medieval to modern times. 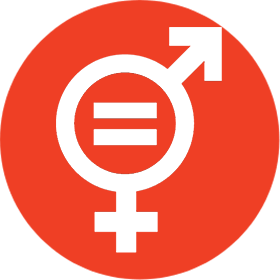 Gender is complex, nuanced, a cultural identity, a meeting point of personality and society, a way for people to reconcile their bodies and experiences with those of others.

Today, we live in a world where Facebook offers over 70 gender options and where major media never fails to discuss the ever-widening gender spectrum. But from the binary girl/boy school uniforms, to wage gaps, to a non-binary child not knowing which bathroom to use at school, we have a long way to go before we’ve understood and accepted all genders, i.e., before we’ve completed taking the first step to achieving gender equality.

In this themed series—Across the Rainbow, scholars from the field explore gender equality: its past, present, and future. 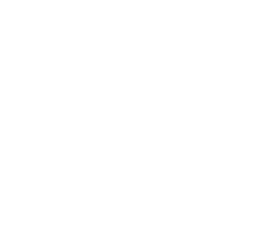 As one of the most serious threats to life on our planet, the climate crisis is no longer something we can address in the future, we must act on it now.

Join us in our series Survival by Degrees, where our authors reflect on climate change and global warming from several different angles.