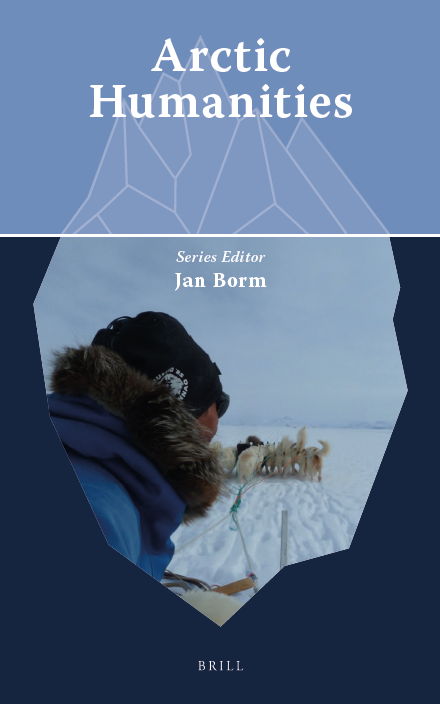 Arctic Studies are a fast-growing field that increasingly draws media and public attention due to global warming and climate change. Their strong impact on the Arctic has opened new perspectives for development but also caused diverse conflicts that need to be studied not only from scientific, economic, and political points-of-view, but also from cultural and historical perspectives. The Arctic Humanities series provides a unique forum for Arctic-related scholarship in the human sciences from 1700 until the present day. It also welcomes collaborative approaches between the human, social and natural sciences. The series’ publications are destined for researchers and students in the Humanities and Environmental studies interested in Arctic societies, their history and culture as well as representations of their environment.

Authors are cordially invited to submit proposals for manuscripts to the publisher at Brill, Masja Horn. Please advise our Guidelines for a Book Proposal.

Jan Borm is Professor in British Literature and Director of the Institute of Arctic Research Jean Malaurie at the University of Versailles Saint-Quentin-en-Yvelines (UVSQ). From 2009-2015, he was Director of the research center CEARC (Cultures, Environments, Arctic, Representations, Climate) at UVSQ's Environment Studies Faculty where he has co-founded the interdisciplinary Arctic Studies Master program in 2010.

Jan Borm has acted as team leader in numerous international projects including POLARIS (Cultural and Natural Heritage in Arctic and Sub-Antarctic Regions for a Cross-, Cultural and Sustainable Valorisation Process and Tourism Development: Siberia, Lapland and Patagonia, 2013-2017), EDU-ARCTIC (Innovative educational program attracting young people to natural sciences and polar research, 2016-2019), ERIS (Exploitation of Research results in School practice), and NICH-ARCTIC (Belmont Forum, ongoing: http://nicharctic.ca). In 2019, he received an Honorary Doctorate from the University of Lapland at Rovaniemi, Finland. In 2021, he was appointed Chevalier in the order of the Palmes académiques.