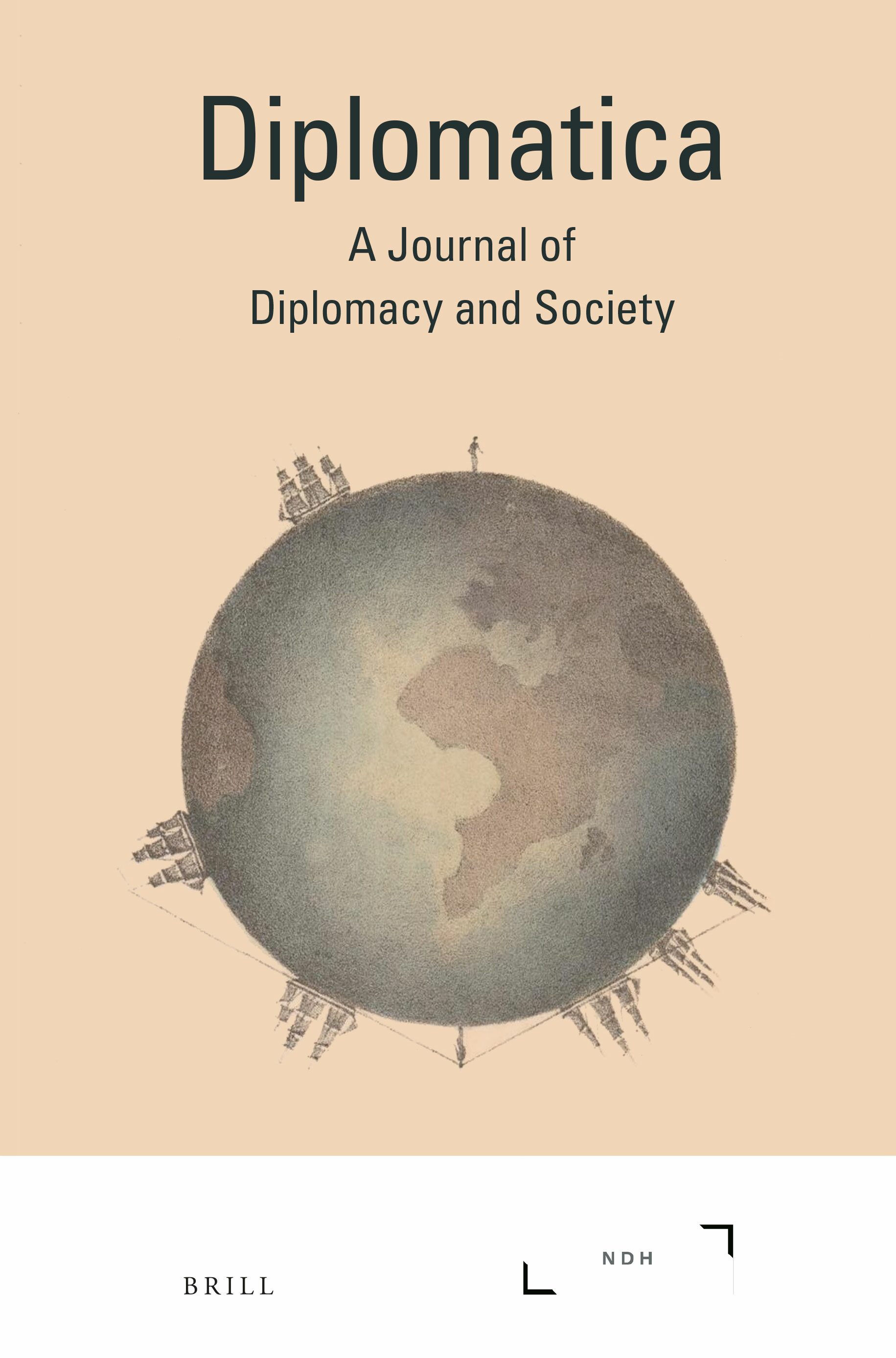 Brill, the editorial board of Diplomatica, and the New Diplomatic History Network are pleased to provide an annual award of €500 for excellence and originality in an essay on diplomatic society or culture, broadly defined.

Diplomatica: A Journal of Diplomacy and Society addresses the broad range of work being done across the social sciences and the humanities that takes diplomacy as its focus of investigation. The journal explores and investigates diplomacy as an extension of social interests, forces, and environments. It is multidisciplinary, providing a space to unite perspectives from diplomatic history (humanities) and diplomatic studies (social sciences) in particular. The journal is published in cooperation with the New Diplomatic History (NDH) Network.

The Mattingly Award is named for the American historian, Garrett Mattingly (1900-62), an esteemed writer, scholar, and professor at Columbia University. Best known for his history of the Spanish Armada (1959), which won the Pulitzer Prize, and his biography of Catherine of Aragon (1941), Mattingly pioneered the study of diplomatic institutions, practices, norms, and personalities, notably in his classic history of early modern Europe, Renaissance Diplomacy (1955).

For more information on Diplomatica, visit the web page.