The International Journal of Military History and Historiography invites submissions for its IJMH Early-Career Paper Prize. 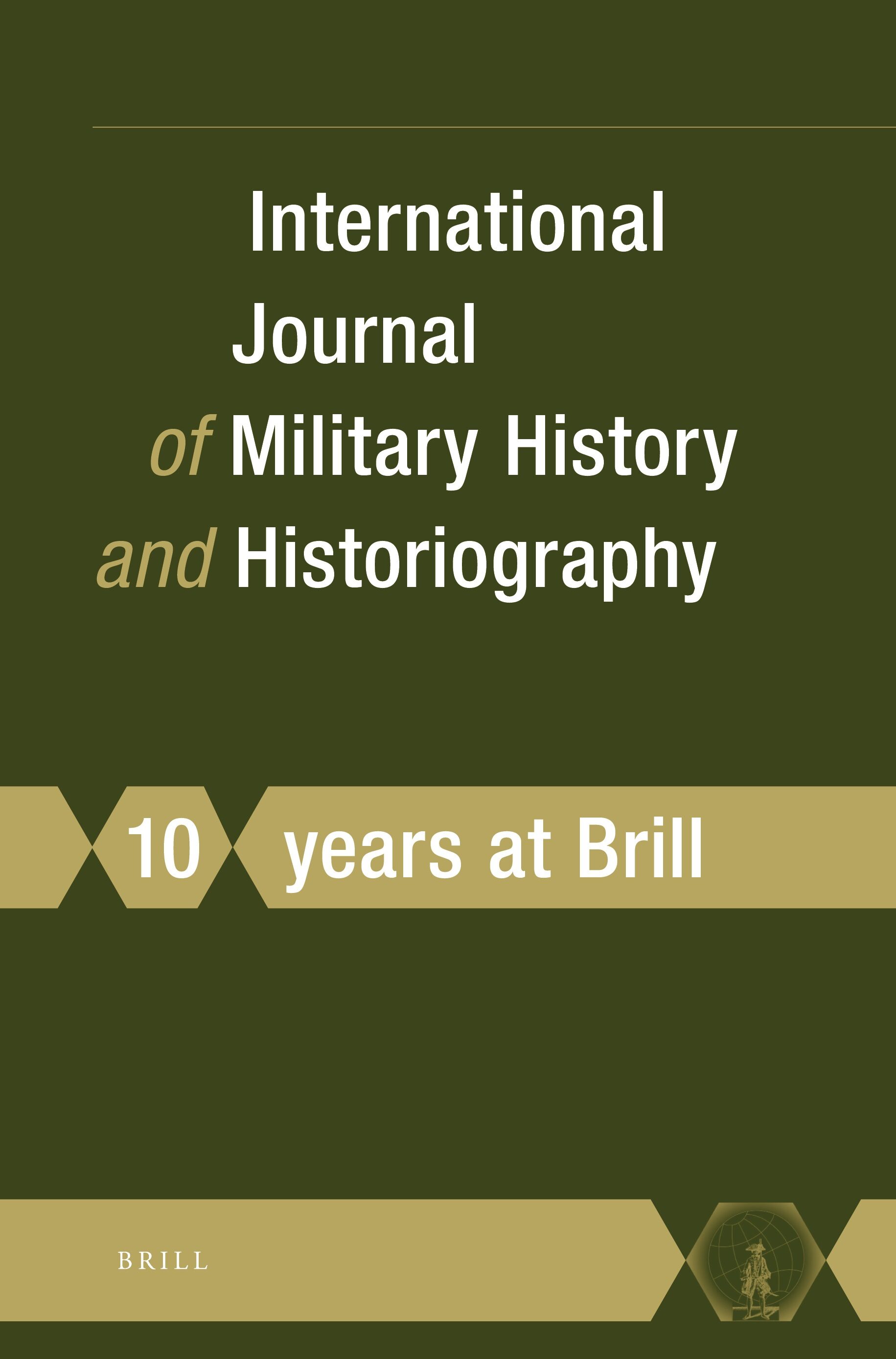 The prize will be awarded to an academic article of outstanding quality in the field of international military history written by a graduate student or an early-career scholar, which will have been published in the IJMH in 2022, either in print or as an advance article online. The author of the winning article will be officially announced in the journal and on the journal’s website, and receive a €1,000 cash prize.

In line with IJMH’s general guidelines, submissions should be an original contribution to the field of military history that is of interest to an international readership, e.g., a topic involving more than one nation and, preferably, based on multi-archival research. There is no chronological limitation. IJMH publishes articles ranging from antiquity to the contemporary period, provided that the subject is historical and the methodology fulfils academic standards.

Past winners of the IJMH Early-Career Paper Prize

Articles should be based extensively on primary research, must not have been previously published in another form or outlet, and should not be currently under consideration by another journal or book series. The submitted work has to comply with the journal’s style sheet, be between 8,000 and 10,000 words (including footnotes), and be thoroughly referenced. For further information on style and referencing, please visit the journal page.

The prize is open to graduate students who are currently registered at a higher education institute, or to those who have obtained their doctoral degree after January 1, 2017.

Submissions for the 2022 prize are accepted on a rolling basis, but should be sent by 30 September 2022 by the latest. Please see the journal web page for information on how to submit. In case of questions, contact the Editor-in-Chief, Dr Marco Wyss (m.wyss@lancaster.ac.uk).