More than 280 years of publishing history. 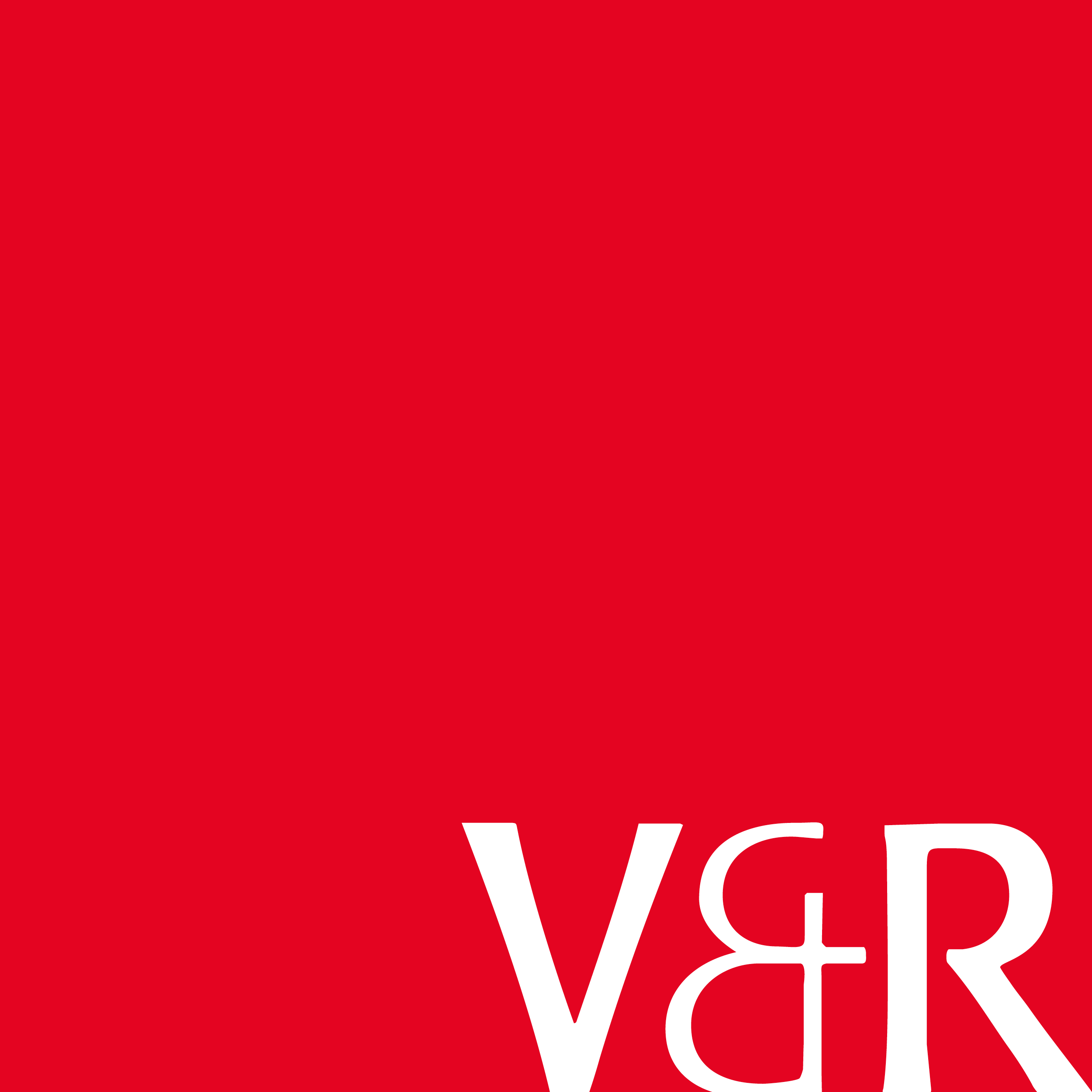 Vandenhoeck & Ruprecht in Göttingen has been publishing scientific literature since 1735, making it one of the oldest publishing houses in the world. Vandenhoeck & Ruprecht's program includes publications in the humanities and cultural studies as well as practice-oriented offerings for church congregational practice, textbooks for Latin and religious education, and also for practitioners in the fields of psychotherapy, psychosocial counselling, coaching and palliative care.

In February 1735 the Dutch printer, publisher and bookseller Abraham Vandenhoeck was granted the privilege of printing and distributing books for the nascent University of Göttingen. The close connection between the Georgia Augusta and the publishing house has shaped the profile of the publishing house: for many decades, Vandenhoeck & Ruprecht was known primarily as a publisher of academic books, and only later as a publisher of textbooks and reference works.

As early as the end of the 19th century, academic series were established in theology and philology, some of which are still maintained today. Under the pressure of the cultural and institutional conformity imposed by the National Socialists, the magazine “Junge Kirche” was launched in 1933, which was banned by the authorities in 1941. By the end of 1945, the publishing house was already able to publish again and, in the course of its development, concentrated on Protestant theology, history, economics as well as a psychotherapeutic programme in its publishing program. Additionally, there were textbooks for Latin and religion as well as titles for community practice.