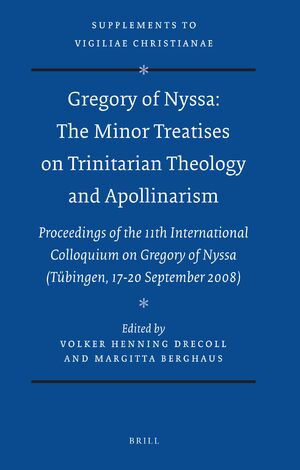 Gregory of Nyssa: The Minor Treatises on Trinitarian Theology and Apollinarism
Proceedings of the 11th International Colloquium on Gregory of Nyssa (Tübingen, 17-20 September 2008)
Series: Vigiliae Christianae, Supplements, Volume: 106
Editors: Volker Henning Drecoll and Margitta Berghaus
These proceedings present the results of the 11th International Colloquium on Gregory of Nyssa held in Tübingen in 2008. The Trinitarian thought of Gregory deserves special attention because of its importance for the ending of the Trinitarian controversy in the late fourth century, paving the way for the widely accepted Trinitarian theology in the fifth century. This volume (which does not include Contra Eunomium) offers a contribution to the research on Gregory's Trinitarian theology as it is present notably in his so-called minor treatises. It provides a German translation of Ad Eustathium, Ad Graecos, Ad Ablabium, Ad Simplicium, Adversus Macedonianos, and De deitate filii. Detailed analysis of each treatise is accompanied by supporting studies on related theological and philosophical themes, followed by contributions which take into consideration the link between Gregory's Trinitarian thought and the christological question ( In illud tunc et ipse filius, the anti-Apollinarist works).
E-Book 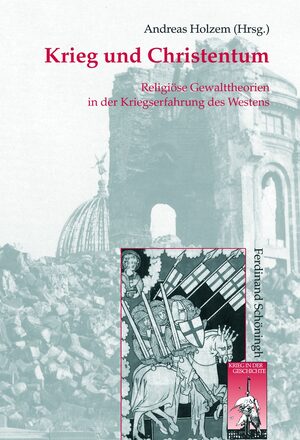