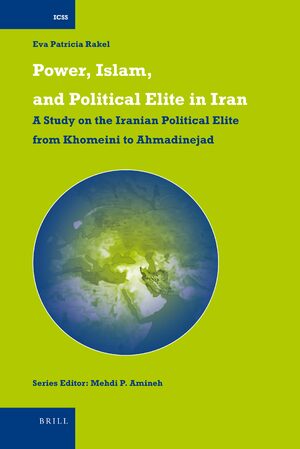 Power, Islam, and Political Elite in Iran
A Study on the Iranian Political Elite from Khomeini to Ahmadinejad
Series: International Comparative Social Studies, Volume: 18
Author: Eva Rakel
The Iranian Islamic revolution brought about a political system based on a combination of state institutions that derive their legitimacy from Islamic law and republican institutions legitimized by the people. As there are no legal political parties in the Islamic Republic of Iran, political factions represent the varying ideological and material interests of members of the political elite and their supporters. This book analyzes the rivalries between the political factions and their related state institutions and the impact of the dynamics of factionalism on domestic (economic and socio-cultural) and foreign policy formulation. It shows that tensions inherent to the structure of state institutions and factional rivalries slow down the process of democratization and economic reforms in the Islamic Republic of Iran.
E-Book