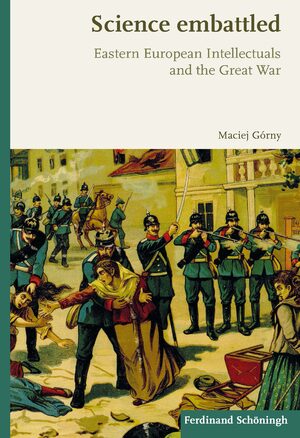 Science embattled
Eastern European Intellectuals and the Great War
Author: Maciej Górny
Górny’s study deals with WWI political engagement of science with an eye on Eastern Europe between 1912 (the First Balkan War) and 1923. The writings of intellectuals from this region that subscribed to the tradition of ‘national characterology’ skillfully integrated the most modern science of the time: physical anthropology, psychiatry and anthropogeography. Consequently, neither in the intellectual standing of the authors, nor in the discursive strategies they used did the intellectuals’ war in the East fundamentally deviate from its counterpart on the Western front. Yet, their liaison with politics proved to be even longer, harsher and more fateful than in the West. “By bringing the European East (East Central Europe South-Eastern Europe, Russia) into the historiographical debate over the ‘the war of the spirits’ the study does in fact more than just broaden the geographical scope of current research. It substantially deepens our understanding of the European dimensions of the phenomenon in general – e.g. the interplay between transnational academic communication and the ‘nationalization’ of science, the transfers of academic paradigms and of people, the background and nature of cross-national scholarly disputes. At the same time, the comparative analysis allows us to understand East Central European and South-East European peculiarities. Here, the involvement of science in the processes of competitive nation- and state-building implied that ‘the war of the spirits’ started much earlier than 1914, and certainly did not end in 1918. Not least should I mention that this is a very well written book!” – Prof. Dr. Michael G. Müller
eBook 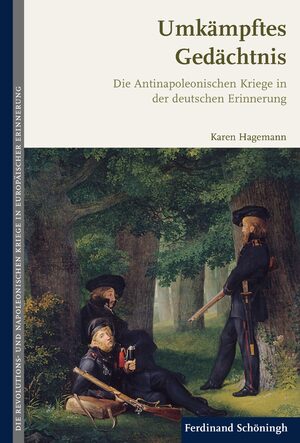 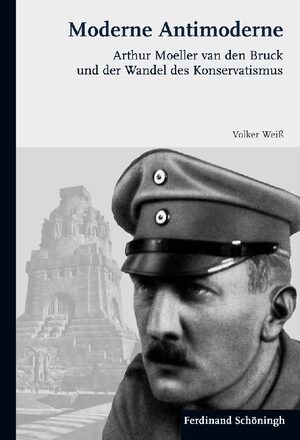