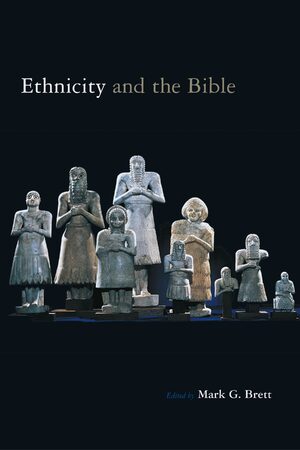 Ethnicity and the Bible
Editor: Mark Brett
This volume reflects the diversities of culture both within biblical texts and among the interpretative communities for whom the Bible is a focus of thought and action. Part One, Ethnicity in the Bible, explores selected texts from the Hebrew Bible and from the New Testament, making use of methodological perspectives drawn from a range of disciplines. Part Two, Culture and Interpretation, looks at examples of how ethnicity figures both in the use of the Bible by indigenous peoples and in professional biblical interpretation. By collecting a diversity of topics into a single volume, the authors raise fresh questions for subjects that are usually treated in isolation from each other.


This publication has also been published in hardback, please click here for details.
Paperback

An Introduction to Classical Hebrew
Author: Donald Vance
This grammar introduces undergraduate and graduate students to the essentials of classical Hebrew. It begins with the simple and regular elements of the language and proceeds to the complex and irregular, frequently referencing the historical development of Hebrew. Extensive explanations of elements in English prepare students for the discussion of the corresponding Hebrew element. Through the course of the text, the reader will translate the book of Ruth as well as other biblical and nonbiblical texts, learning particular skills in reading both the entire Hebrew Bible and the later sixth-century Hebrew material, such as the Lachish Letter. Accomplished students of this text will be prepared to progress to advanced study of Hebrew grammar and exegesis of the Hebrew Bible.
Paperback 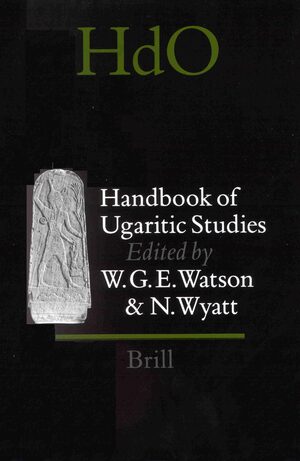 Handbook of Ugaritic Studies
Series: Handbook of Oriental Studies. Section 1 The Near and Middle East, Volume: 39
Authors: Wilfred Watson and Nicolas Wyatt
Over the past seven decades, the scores of publications on Ugarit in Northern Syria (15th to 11th centuries BCE) are so scattered that a good overall view of the subject is virtually impossible. Wilfred Watson and Nicolas Wyatt, the editors of the present Handbook in the series Handbook of Oriental Studies, have brought together and made accessible this accumulated knowledge on the archives from Ugarit, called 'the foremost literary discovery of the twentieth century' by Cyrus Gordon.
In 16 chapters a careful selection of specialists in the field deal with all important aspects of Ugarit, such as the discovery and decipherment of a previously unknown script (alphabetic cuneiform) used to write both the local language (Ugaritic) and Hurrian and its grammar, vocabulary and style; documents in other languages (including Akkadian and Hittite), as well as the literature and letters, culture, economy, social life, religion, history and iconography of the ancient kingdom of Ugarit. A chapter on computer analysis of these documents concludes the work. This first such wide-ranging survey, which includes recent scholarship, an extensive up-to-date bibliography, illustrations and maps, will be of particular use to those studying the history, religion, cultures and languages of the ancient Near East, and also of the Bible and to all those interested in the background to Greek and Phoenician cultures.
E-Book