Naturalistic approaches to legal philosophy focus on the possible reduction or elimination of normatively relevant properties in such a way that scientific evidence features centrally in their explanation. In particular, evidence features centrally in their explanation. In particular, evidence from behavioral economics, neuroscience and psychology is increasingly relevant for the project of understanding the scientific constraints and nature of legally regulated behavior. This paper takes a unique approach to this naturalistic project by focusing on the requirements for the cognitive integration of information that scientific evidence imposes on agency. Unlike other accounts, therefore, the cognitive integration approach focuses on an essential aspect of intentional action (i.e., the integration of information to act intentionally) without making assumptions about properties and their reducibility or irreducibility. More specifically, the paper argues that cognitive integration for action varies for different types of action, with important normative consequences. An original contribution of the paper is that it explains cognitive integration in individual and collective agents, with illustrations in different areas of the law. 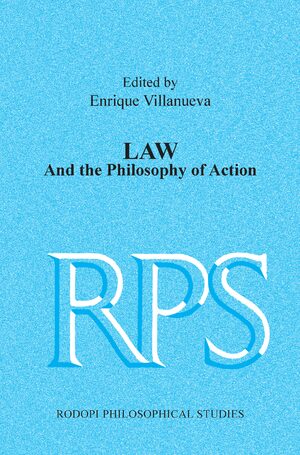 In: Law and the Philosophy of Action