In 1904, a group of British residents in Valparaíso, Chile, established The Star of Chile, a newspaper that would represent the interests of the colony. Its primary policy was to promote the unity and national ties of the British people in this Republic and along the West Coast of South America. Emphasizing cross-cultural perspectives on identity, this chapter analyzes The Star of Chile to increase our understanding of the longstanding cultural exchange between the Northern and Southern hemispheres, with particular focus on the distinctions among regional, ethnic, race, gender, and class identities as these shaped the geographical as well as metaphysical spaces inhabited by the British colony in Chile. The editors sought to reshape the geocultural landscape inhabited by the colony. To provide objective data about the perspectives of citizens as well as foreigners, our methods include computational analysis of thematically relevant text samples of each group of newspapers, using key linguistic markers that indicate the value system of each community in relation to the city and the nation. 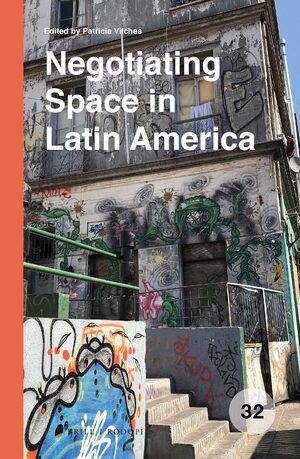 In: Negotiating Space in Latin America