Like elsewhere in Africa, local forms of Islam are being challenged by a number of new reformist and revivalist forms of Islam, influenced to some degree by a global Islamic revival but shaped by particular local histories and politics. This has caused some friction, especially as the regime in place seeks to manipulate these tensions for political benefit. Central to this struggle are the young men who have studied Islam abroad and who challenge the established truths of the traditional religious authorities; these authorities in turn accuse 'the youth' of bringing foreign, 'Arab' ideas and politics to Zanzibar. However, the kind of Islamic revival taking place in Zanzibar is far from radical or violent, and it is not appropriate to pose the present situation in terms of global Salafism versus local Sufism. In fact, Islamic revivalists often coin their critique of the state in terms of human rights and good governance and provide an alternative modernity that simultaneously challenges and articulates secular, liberal forms of modernity. Islamic revival critiques what is perceived as society's moral disorder and the state's inability to deal with new global challenges. Hence the present paper explores how global trends in Islam—but also global discourses on human rights and good governance—influence the current modes of Islamic revival in Zanzibar. With a heavily restricted political field, Islam can be a means of critiquing society without getting involved in politics. However, the government and the traditional religious authorities perceive this revivalism as a threat to the status quo and attempt therefore to politicise the struggle, accusing Islamic movements of fundamentalism and terrorism. It is within this political environment that Islamic revival must navigate. 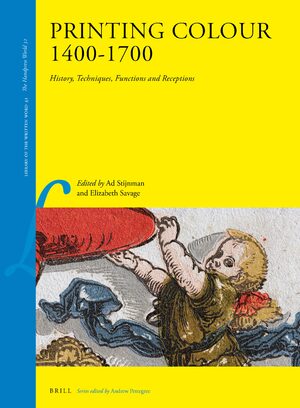 Reclaiming Politics In The Bureaucratic Space Of A Burundian Refugee Camp In Tanzania
Author: Simon Turner 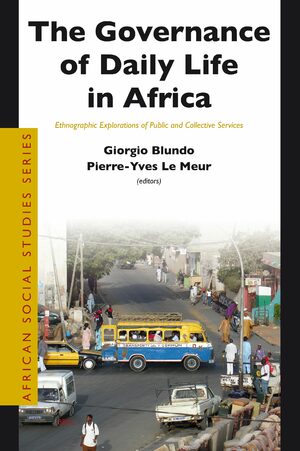 In: The Governance of Daily Life in Africa

In early 2011, the Guardian began reporting on the case of the Metropolitan Police officer, Mark Kennedy, who had spent seven years undercover as an environmental activist called Mark Stone. Stone had homes, a passport, a driving licence, a bank card. Once Kennedy’s cover was blown, however, Stone no longer had a body. Mark Kennedy reclaimed his, cutting the long hair that had helped him to be Stone. What remained of Stone was that collection of identity tokens. Did Mark Stone, then, for the purposes of the state and corporate systems by which and in which ‘we’ exist, still have an identity? Could this identity be used by any body? Is a discarded fabricated identity like a shell, an empty house that can be inhabited? Kennedy was not Stone, after all. Unlike the identities of dead children later found to have been used by other undercover officers, nobody had ever been Stone. Nobody is Mark Stone. We wanted to explore the extent to which the identity of Mark Stone could be rebuilt, re-documented, and re-embodied. Or, to return to the empty house analogy, whether and how it could be squatted. We had two more or less distinct sets of questions to answer in doing so. Practically, we wanted to try and locate the legal and social boundaries of squatting an identity. If Mark Stone came to life again, who would notice, and when? Who could put a stop to it, and on what grounds? How does that relate to the initial fabrication of inauthentic identities? More fundamentally, what does it mean for one body to animate two identities? What happens to the identity left behind when a person squats an abandoned identity? The chapter will share our thoughts and findings in both respects.

We report on the results of small-scale excavations at the archaeological site of Kalambo Falls, northern Zambia. The site has long been known for its stratified succession of Stone Age horizons, in particular those representing the late Acheulean (Mode 2) and early Middle Stone Age (Mode 3). Previous efforts to date these horizons have provided, at best, minimum radiometric ages. The absence of a firm chronology for the site has limited its potential contribution to our understanding of the process of technological change in the Middle Pleistocene of south-central Africa. The aim of the excavations was to collect samples for luminescence dating that bracketed archaeological horizons, and to establish the sedimentary and palaeoenvironmental contexts of the deposits. Four sedimentary packages were identified with the oldest containing Mode 2 and Mode 3 horizons. In this paper we consider the implications of the luminescence ages for the archaeological record at Kalambo Falls, and place them in a regional context. The reworking and preservation of the archaeological horizons is interpreted as the result of successive phases of meander migration and aggradation. Limited pollen evidence suggests a persistent floodplain palaeoenvironment with intermittent swamp forest and adjacent valley woodland, while mineral magnetic susceptibility data support an interpretation of river flow variability without any significant change in sediment provenance. The dynamics of the fluvial system cannot as yet be linked directly with regional climate change. The age range of ~500–300 ka for the oldest sedimentary package places the Mode 2/3 succession firmly in the Middle Pleistocene, and contributes to an expanding African record of technological innovation before the evolution of Homo sapiens.