For several centuries, there has been a vivid discussion on the purpose of Seneca’s tragedies. Throughout the 20th century, it has been questioned multiple times why Seneca philosophus would engage in writing drama as well. While contributions on the intertextual relationship between his philosophical treatises, mainly the Letters to Lucilius, and his tragedies, which have shown points of intersection in terms of Stoic dogmas, are widely accepted, the question of addressee has been controversially disputed. In this article I analyse the relationship between the prose treatise De clementia and the tragedy Thyestes, highlighting the similarities in content and finally proposing an interpretation of the latter as ‘mirror’ for the Emperor Nero. In due course, I shall point out that the two oeuvres are complementary and follow the same purpose: addressed at Nero, they aim at teaching him Stoic doctrines about the ideal emperor’s behaviour. 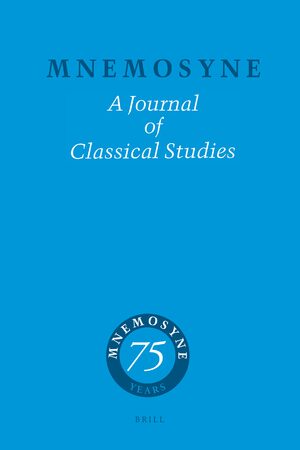