This article begins with an analysis of the concept of responsibility elaborated in the jurisprudence of Francisco de Vitoria. It is argued that Vitoria’s concept of responsibility plays a central role in his construction of an international legal framework for the management of the Indians by the Spanish, a ‘management model’ which operated so as to legitimise Spanish administration of the colonised world and ultimately, to consolidate the emerging authority of the European sovereign state. In the second part of the article this re-reading of Vitoria forms the basis of reflection on present international law and practice regarding the responsibility of rebel movements. It is used to challenge the idea that the increased engagement with rebel movements by international organisations and legal scholars since the end of the Cold War is necessarily a liberalising and emancipatory move. 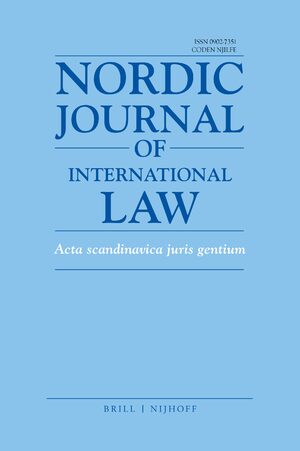