In discussing examples of megachurches from around the world, this chapter explores the close connections between such churches’ engagement in popular culture and their strategies for expansion. The chapter argues that two ethical approaches to ‘performing the mega’ can be discerned: ‘enclaving’, which involves drawing, social, and ritual boundaries around behaviours of those who are already members; and ‘encroaching’, which involves explicit and often aggressive attempts to move into and appropriate secular realms of discourse and culture. Overall, this chapter indicates the subtleties of engagement and motivation among believers who are committed to inhabiting a space of agency that lies on the border of redeemed and unredeemed arenas of action. 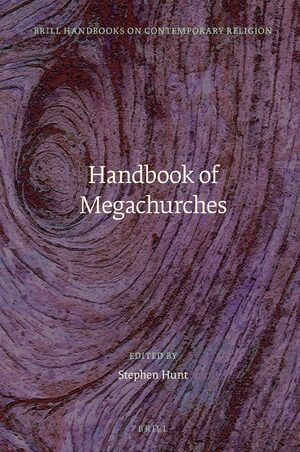 in Handbook of Megachurches