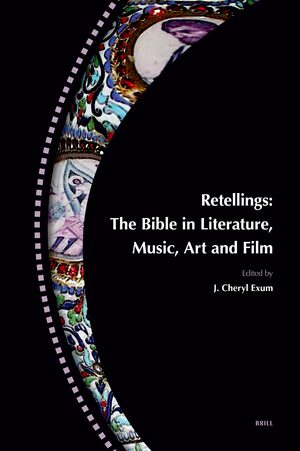 This article explores the themes of eroticism, death and redemption as seen in the world of opera, through a particular lens. This lens is the construct of the femme fatale as drawn from the particular world of the Bible. This construct is of course largely the product of the composer's and/or librettist's own social, religious, political and philosophical world view; where the origin of the construct is a biblical narrative, a high degree of elaboration is always required, since the psychology and motivation of women in the Bible is particularly under-developed. The article first surveys the terrain—surprisingly limited to six chief operas, which together treat only four biblical subjects. The first of the operas, Verdi's early work Nabucco, is analysed in terms of the depiction of its—totally invented—femme fatale, a fictitious daughter Abigaille given to King Nebuccadnezzar. The development of the concept of femme fatale is then traced until it reaches its apotheiosis with the extraordinary character of Kundry, in Wagner's Parsifal. She is then used as the vehicle to explore the themes in depth. 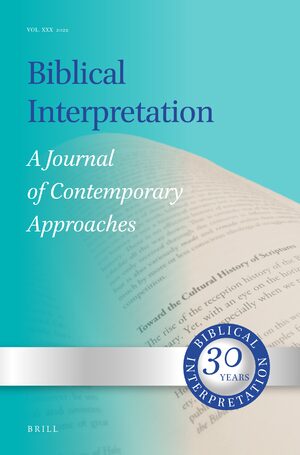