This article seeks to reopen the argument regarding the economic structure of the Mughal Empire. The field saw vigorous debate in the 1980s and 1990s, followed by a stalemate. I seek to move beyond this impasse, first by studying British efforts at implementing a neo-Mughal tax system. This retrospective exhibits the practical difficulties that make it unlikely that the Mughals ever fully implemented their program. I then deploy underused Marathi sources to see what well-informed contemporaries guessed about the real working of the empire and analyze the effects of regimes of power in the creation and survival of the information that constitutes our evidence. I end by connecting key aspects of my structural analysis with the expansion of international trade and with India’s political economy in the transition to British rule. 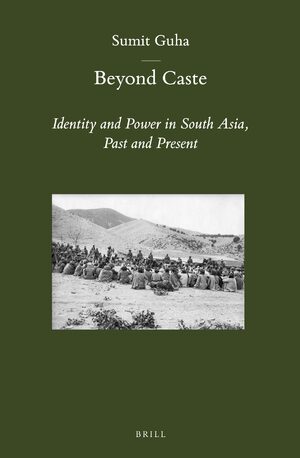 A Locus of Sociopolitical Organization: The Household
Author: Sumit Guha