Clear All
Download Citations
Islam, the State, and the Law in Europe
Author: Ari Varon

The article presents the intricacies of an intra-Islamic debate within Europe today discussing multiple Islamic perspectives of religion, the state and the law. Analyzing the ideas of four contemporary European Muslim intellectuals the article reveals variations on how Muslims in Europe view the concept of secularism, the role of the state and the guidelines of Islamic religious practice. Through a comparative discourse analysis the article identities four distinct Islamic discourses that are compared and contrasted with each other and juxtaposed with European theory about religion, the state and the law.

As Muslims in Europe gradually overcome social cleavages and ethnic differences they at times challenge the secular nature and religious neutrality of Europe’s religious, cultural and humanist inheritance. Understanding the distinctions between the Islamic discourses elaborates the trends and ramifications the political mobilization Muslims living in Europe might have on the status quo definitions of European society; some Islamic discourses represent a direct confrontation to the construct secular identity; others suggest full integration into European society. All four are present in Europe today. Recognizing the differences between the Islamic discourses can rearrange the principles in which Europe perceives Islam while enlightening the politically sensitive and complex subject relating to the formation of an Islamic European identity. 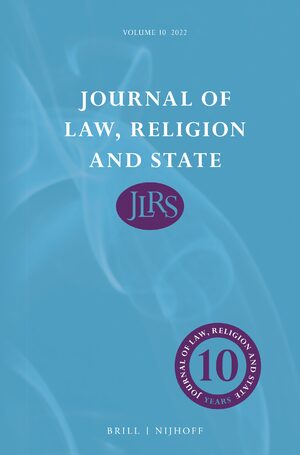