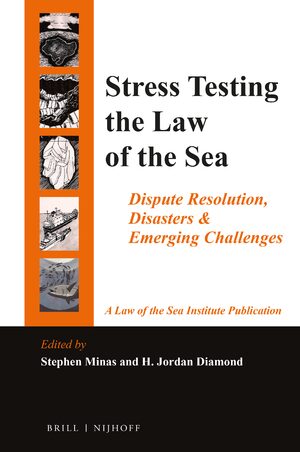 In: Stress Testing the Law of the Sea 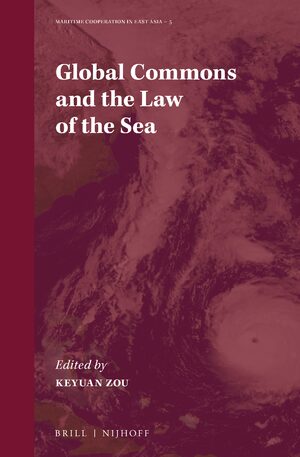 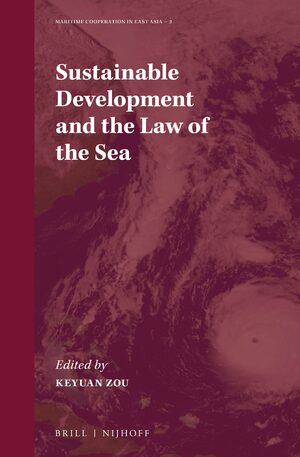 In: Sustainable Development and the Law of the Sea 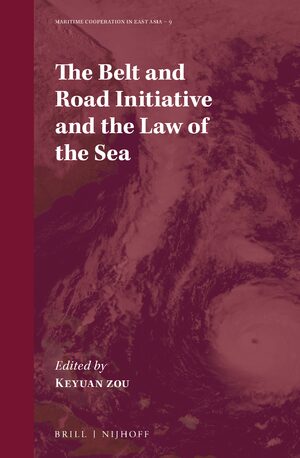 In: The Belt and Road Initiative and the Law of the Sea

Chapter 17. Culture And Development: The Role Of Governments In Protecting And Promoting Culture
Author: Anastasia Telesetsky 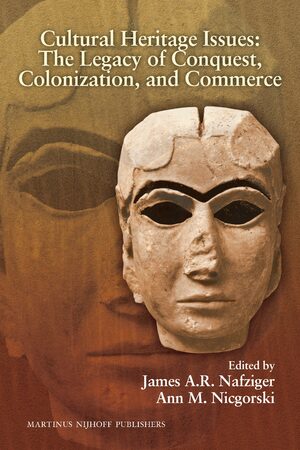 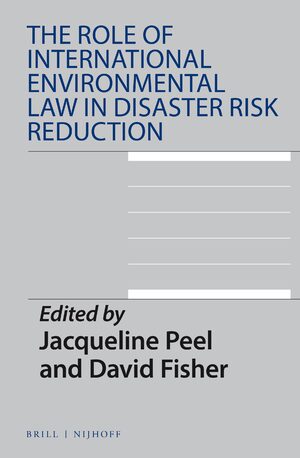 In: The Role of International Environmental Law in Disaster Risk Reduction 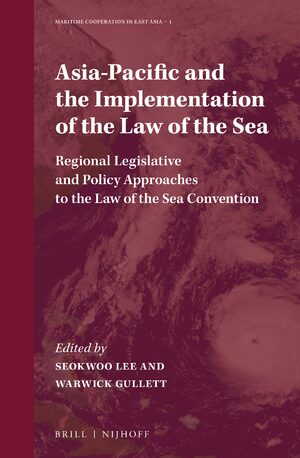 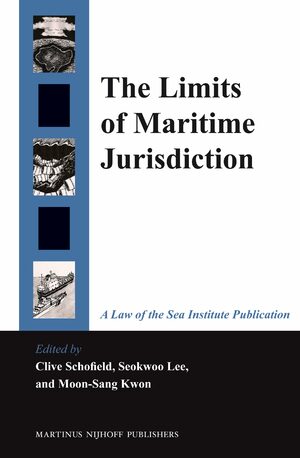 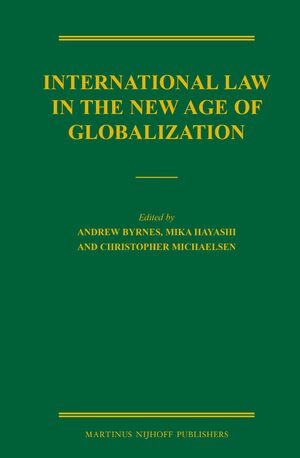 In: International Law in the New Age of Globalization

After Whaling in the Antarctic: Amending Article viii to Fix a Broken Treaty Regime
Authors: Anastasia Telesetsky and Seokwoo Lee

Since the global decline in commercial whaling, the International Whaling Commission (iwc) has been at the centre of a long-standing debate between pro-whaling industry States and whale preservation States that threatens the collapse of the International Convention for the Regulation of Whaling (icrw) as a treaty regime. This article describes the ongoing treaty regime disagreement that led to the International Court of Justice (icj) Whaling in the Antarctic case and suggests that the icj’s decision highlights further weaknesses in the existing icrw treaty regime. The fissures in the treaty regime have become even more apparent with the iwc Scientific Committee’s request for more data from the Japanese government on the Proposed Research Plan for New Scientific Whale Research Program in the Antarctic Ocean (newrep-a) and Japan’s diplomatic threat to unilaterally resume whaling. The article concludes with a suggestion that States amend Article viii in order to strengthen the existing icrw framework.