Conceptualized as a relationship between the patient, his illness, its resolution, the celestial bodies, and the doctor, and expressed through metaphors, such as divine judgment, or effects of the stars, crises and critical days were important elements of Galenic therapy. While the early Arabic physicians maintained Galenic imagery, Ibn Sīnā (d. 1037 CE) and his followers introduced new imagery that omitted supernatural influences, and emphasized physical agents. The crisis was now described as a separation instead of a verdict, and the critical days were caused by the lunar phases alone. The “body politic” metaphor was introduced to describe medical crises. By closely examining the writings of Ibn al-Nafīs (d. 1288 CE) on the Canon of Ibn Sīnā and the Aphorisms of Hippocrates, these shifts in imagery are analysed in detail, and their implications for our understanding of a period that has been dismissed as “post-decline” and devoid of innovation. 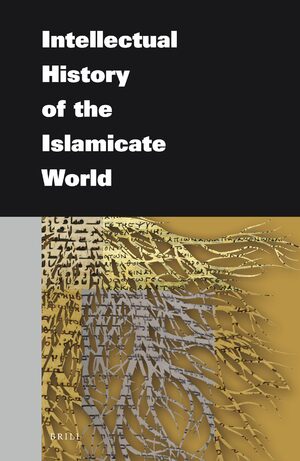