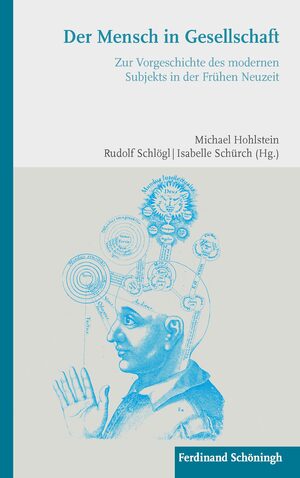 In: Der Mensch in Gesellschaft

Socialist Parties and the Question of Europe in the 1950's
Series: Contributions to the History of Labour and Society, Volume: 4
Editor: R.T. Griffiths
During the 1950's the West European Socialist parties found themselves divided on the question of "European integration". This cleavage not only separated different national parties from each other but caused deep and painful rifts within national parties themselves. The related controversies form the core of this volume, consisting of a synthetic analysis, thirteen national case studies, and testimonies of three "eyewitnesses" (Marinus van der Goes van Naters, Christian Pineau, Mario Zagari) closely involved with the events described. The collection deals with an important aspect of the pre-history of the European Economic Community and provides a useful tool for its comparative study.
Hardback