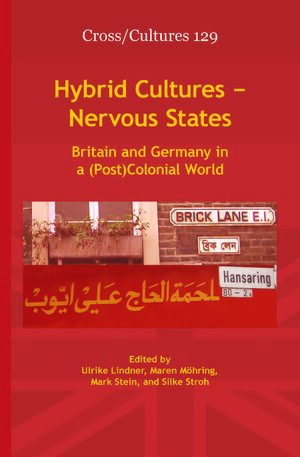 Notes on Editors and Contributors