Clear All Modify Search
Download Citations
The Use of the ‘Vulnerability’ Label by the Committee on the Elimination of Discrimination Against Women: Protecting or Stigmatizing Women and Girls in the Forced Migration Context?
Authors: Veronika Flegar and Emma Iedema

This article sheds light on the explicit identification and labelling of forced migrant women and girls as vulnerable and the effect this seems to have on their human rights protection under the Convention on the Elimination of Discrimination Against Women (cedaw). The article focuses on the principal international body directly concerned with the human rights of women and girls, the Committee on the Elimination of Discrimination Against Women (cedaw Committee) and combines legal doctrinal analysis with a critical reflection in light of the normative-theoretical notion of universal vulnerability. The notion of universal vulnerability has been suggested to close protection gaps and contribute to a more inclusive human rights framework; yet, the vulnerability label has been criticized as potentially stigmatizing and paternalizing. The article therefore critically assesses whether and to what extent explicit vulnerability references by the cedaw Committee contribute to the protection and/or stigmatization of forced migrant women and girls. The analysis reveals that the vulnerability label adopted by the cedaw Committee is not (yet) entirely in line with the universal vulne-rability notion’s potential for the protection of human rights. Yet, the article suggests that vulnerability references can nevertheless contribute to human rights protection since they help to identify protection priorities and clarify state obligations towards those identified as vulnerable. This positive effect for the protection of human rights is likely to be highest the more attention is being paid to the avoidance of stigmatization. 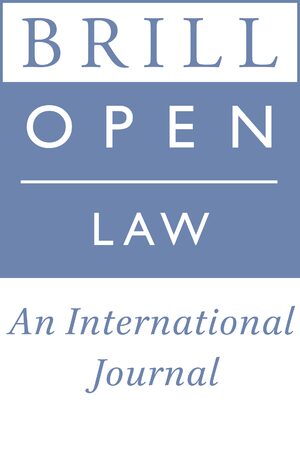