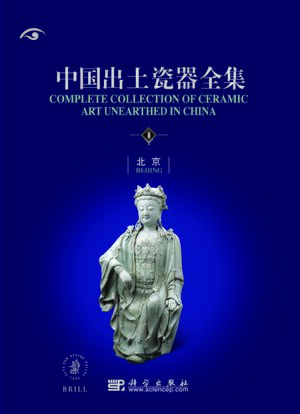 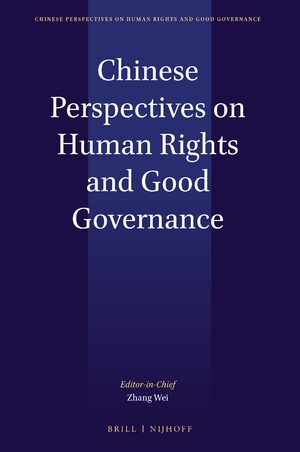 This is a new series with an average of one volume per year.

A Study on the Modern Distance Education Project for Rural Primary and Secondary Schools in Four Counties in Gansu
Authors: Zhang, Jin and Zhang, Mei

In: Chinese Research Perspectives Online
The three-form reasoning of new Hetu-vidya in Indian logic from the perspective of modern logic
Authors: ZHANG Zhongyi and ZHANG Jialong

5. A Study on the Modern Distance Education Project for Rural Primary and Secondary Schools in Four Counties in Gansu
Authors: Mei Zhang and Jin Zhang 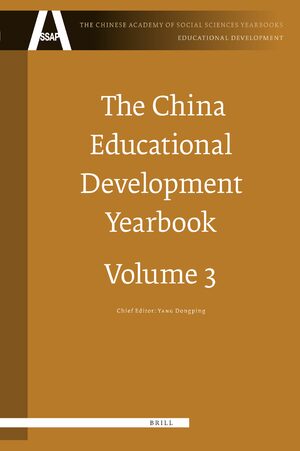 The Relationship between Human Rights and Development: An Analysis of Chinese Scholars’ Perspectives and the Practice of the Chinese Government
Authors: Zhang Wei and Zhang Aitong 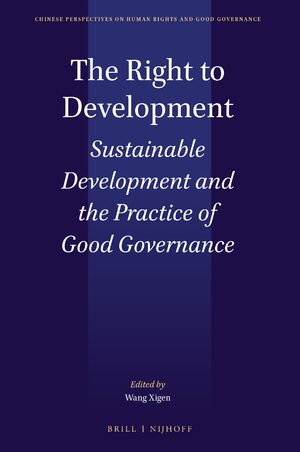 In: The Right to Development 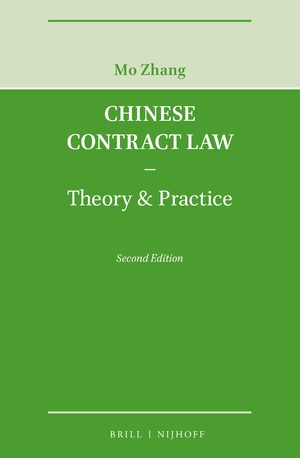 The second edition comprises the latest developments in contract legislation, adjudication and practices in China, including the newly adopted laws, judicial interpretations and guiding cases. It emphasizes contextual distinctions and transactional considerations relevant to contract research and practice. The book provides a meaningful tool to get inside the contemporary contract law of China.
E-Book

Religion and Prison Art in Ming China (1368-1644)
Creative Environment, Creative Subjects
Series: Brill Research Perspectives
Author: Ying Zhang
Approaching the prison as a creative environment and imprisoned officials as creative subjects in Ming China (1368-1644), Ying Zhang introduces important themes at the intersection of premodern Chinese religion, poetry, and visual and material culture. The Ming is known for its extraordinary cultural and economic accomplishments in the increasingly globalized early modern world. For scholars of Chinese religion and art, this era crystallizes the essential and enduring characteristics in these two spheres. Drawing on scholarship on Chinese philosophy, religion, aesthetics, poetry, music, and visual and material culture, Zhang illustrates how the prisoners understood their environment as creative and engaged it creatively. She then offers a literature survey on the characteristics of premodern Chinese religion and art that helps situate the questions of “creative environment” and “creative subject” within multiple fields of scholarship.
E-Book