This Data Atlas of Byzantine and Ottoman Material Culture involves the archiving, storing and making accessible of Medieval and Post-Medieval data from several archaeological missions in the eastern Mediterranean (period 600–2000 ad). The data mainly originate from pottery studies carried out during excavations in four major urban centres and during two surface surveys in their respective surroundings. The urban sites are Butrint in southern Albania, Athens in central Greece, Ephesus in western Turkey and Tarsus in eastern Turkey, the material culture of which is studied in relation to archaeological finds from rural settlements and towns in their hinterlands (e.g., Aetolia, Boeotia). 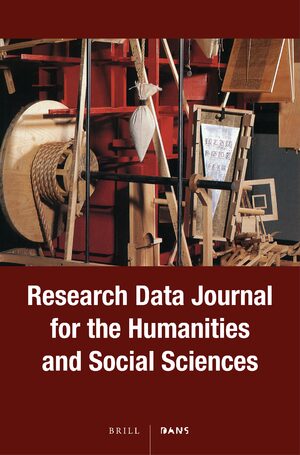 In: Research Data Journal for the Humanities and Social Sciences 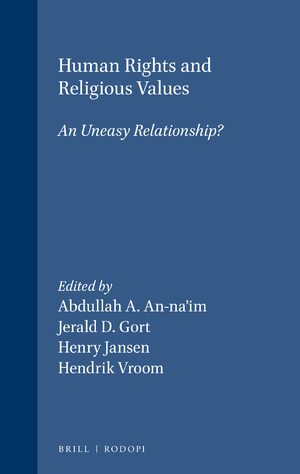