Over approximately the last 100 years the figure of the psychopath has become increasingly central to fictional depictions, possibly as a result of humankind’s enduring fascination with narratives of monstrous villainy. Representations have made the transition from depictions of the psychopath as fiendish ‘other,’ such as Dostoyevsky’s Svidrigailov, to modern portrayals of the psychopathic murderer as hero, as portrayed in Jeff Lindsay’s series of Dexter novels. Lindsay offers a unique perspective on this trajectory by placing his psychopath in the central, heroic role, thus subverting traditional morality. This chapter will explore cultural fascination with the psychopath and enquire what the romanticisation - and the audience’s ultimate acceptance - of this figure reveal about cultural responses to transgression within contemporary society. I will focus predominantly on the series of Dexter novels but also examine the popular TV series for evidence of wider cultural trends. Dexter is the embodiment of Kristeva’s notion of the ‘criminal with good conscience [...] the killer who claims he’s a saviour;’ he plumbs deep psychological territory, exploring sadism and conceptions of humanity, yet we accept him, unchallenged, as our hero. His actions are cast not as the indefensible deeds of an unknowable fiend, but as a rational response to a monstrous and bewildering modernity. This phenomenon, I suggest, emanates from the mainstreaming of deviancy in popular culture, a process which leads, ultimately, to the acceptance of characters like Dexter. I will examine this dramatic renegotiation of the rhetoric of ‘evil’ in Lindsay’s novels, exploring the points of congruence and divergence between the books and the TV series to ascertain what they reveal about twenty-first century society. 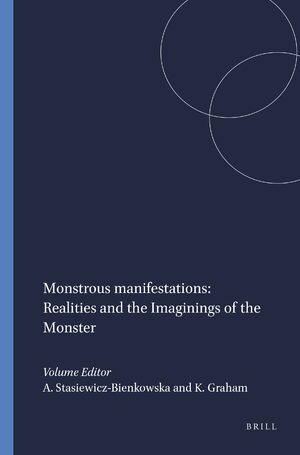 In: Monstrous manifestations: Realities and the Imaginings of the Monster 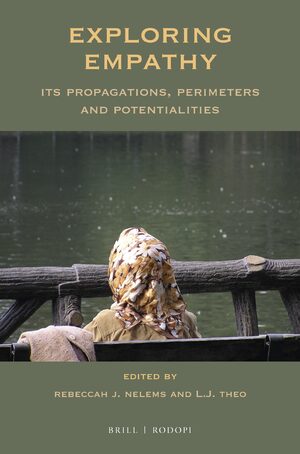