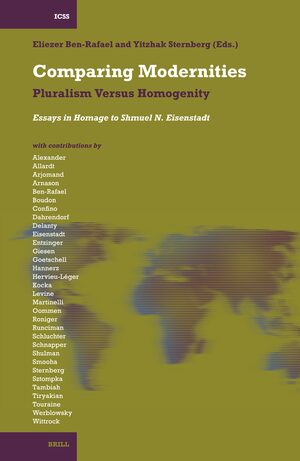 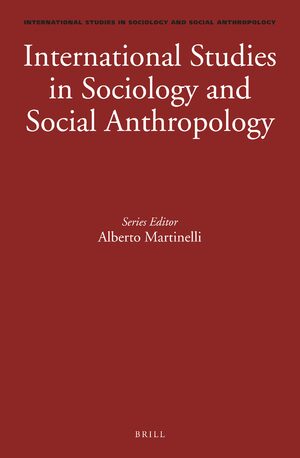 International Studies in Sociology and Social Anthropology
Series Editor: Alberto Martinelli
International Studies in Sociology and Social Anthropology is a peer-reviewed series. Through the publication of original manuscripts and edited volumes, it explores the relationships between civil society, the state, and the structures and institutions spanning both. It does so at an historic time in which the processes of globalization increase the diversity, complexity and pluralism of contemporary societies, challenging social cohesion and fostering new forms of conflict.

Topics of interest include (but are not restricted to):
• Major theories and theorists of civil society and the state, including of the comparative analysis of societies and political regimes.
• Political trust, transparency, and accountability in contemporary democracies.
• Cohesion and identities in the various regions of the world.
• Globalism, cosmopolitanism, and cultural flows.
• Social movements, minority rights, and interaction networks.
• Varieties of capitalism, economic crises, and sustainable development.
• Law and society.
• New forms of nationalism and populism.

The diffusion of both nationalism and populism is the symptom of a crisis in European democracies. The convergence of nationalist ideology and populist rhetoric is the major challenge that the European Union faces today and can be effectively countered by developing the political project of a truly democratic and supranational union. In this article, I will first outline the distinctive features of nationalism and populism. I will then analyse the major factors fostering the rise of national populism in the European Union countries, and I will conclude by discussing its more effective alternative. 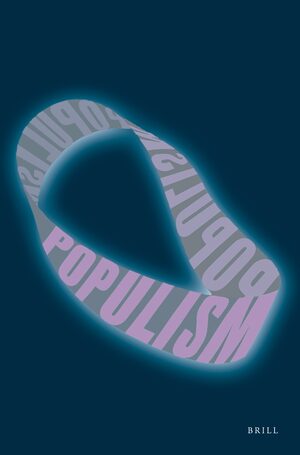 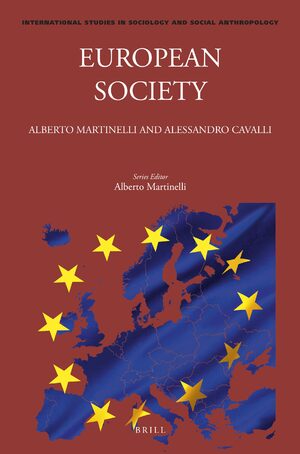