In response to what postmodern thinkers have called 'homelessness' and to the increasing destruction of the natural environment, some thinkers have suggested that humans should organise themselves into bioregional communities. These communities will be self-governing, relatively autonomous, small groups based on watersheds, river drainages, lakeshores, or other bioregional features. Their core values will be identification with, and care for, the land. I explore a form of this viewpoint, called 'homely bioregionalism'. I argue that this position has little real connection with postmodern thoughts on place and home, it has totalitarian overtones and, even when interpreted as an empirical recommendation, incorporates an optimistic and romanticised conception of 'home'. The phenomenon of ignoring or denying our environmental surroundings is, I argue, a real one, and can be called 'bioregional denial'. Homely bioregionalism, however, does not constitute a workable alternative to bioregional denial.

The advance of biological sciences in the last two hundred years seems to have narrowed the distance between humans and animals, and scientists themselves are active in promoting the welfare of experimental animals. Does this mean that continued use of animals in science is inconsistent and morally condemnable as "speciesism"? The paper argues that philosophers' accounts of "speciesism" and the assimilation of "speciesism" to racism by Peter Singer and others are not well founded. Racism is a complex phenomenon, and there is no clear analogy to be drawn between it and the supposed prejudice of "speciesism". The humanist tradition established in the Renaissance can be a source for an ethic of care for animals, and regarding humanism simply as a bias or prejudice akin to "speciesism" (in the sense deployed by Singer) is misleading and simplistic. 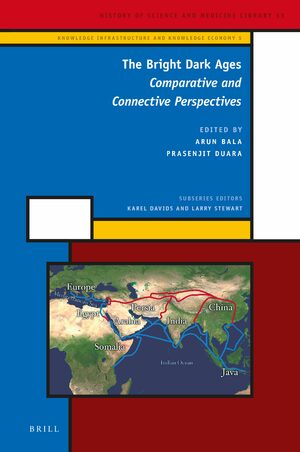 In: The Bright Dark Ages