Sir Hans Sloane (1660-1753) was the founding father of the British Museum and its Library, which later became the British Library. Sloane’s vast collections of natural history specimens, coins, medals, ethnographic items, and books included four thousand manuscripts, twelve of which were from Southeast Asia. These twelve Southeast Asian manuscripts, including eight from the Indonesian archipelago, are described in detail here. Although Sloane is not known to have had personal connections with Southeast Asia or any particular interest in the region, this small collection nonetheless encompasses an exceptionally wide range of the languages, scripts, writing supports and books formats found in the region, manifest in some of the earliest manuscripts known in certain genres. 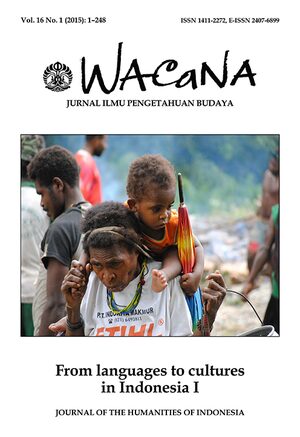 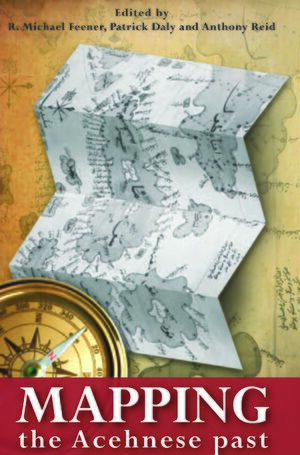 Appendix A: Texts, transliterations and translations of the letters discussed in ‘Gold, silver and lapis lazuli; Royal letters from Aceh in the seventeenth century’
Author: Annabel Teh Gallop

Appendix B: Texts, transliterations and translations of the letters discussed in ‘Writing history; The Acehnese embassy to Istanbul, 1849-1852
Authors: Ismail Hakkı Kadı, Andrew Peacock and Annabel Teh Gallop