The urban modernity that became an irresistible model for elites in Asia in the decades before and after 1900 was far from being gender-neutral. It represented an exceptional peak of patriarchy in its exclusion of respectable middle class women from the work force, from ownership and control of property and from politics. Marriage was indissoluble and the wife’s role in the male-headed nuclear family was to care for and educate the abundant children she produced. Puritan religious values underlined the perils for women of falling outside this pattern of dependence on the male. Though upheld as modern and civilized, this ideal was in particularly striking contrast with the pre-colonial Southeast Asian pattern of economic autonomy and balance between women and men, and the relative ease of femaleinitiated divorce. Although attractive to many western-educated Southeast Asian men, including religious reformers determined to ‘save’ and domesticate women, urban respectability of this type was a poor fit for women accustomed to dominant roles in commerce and marketing, and at least equal ones in production. Southeast Asian relative failure in the high colonial era to adapt to the modern market economy may also have a gendered explanation. We should not be surprised that patriarchy and puritanism became more important in Southeast Asia as it urbanized in the late 20th Century, since this was echoing the European experience a century earlier. The question remains how far Southeast Asia could retain its relatively balanced gender pattern in face of its eventual rapid urbanization and commercial development. 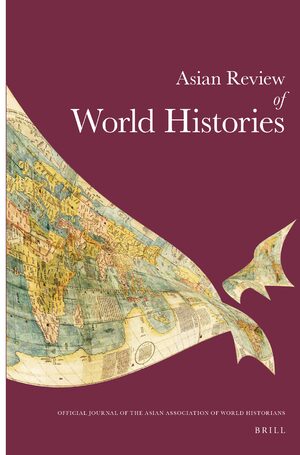 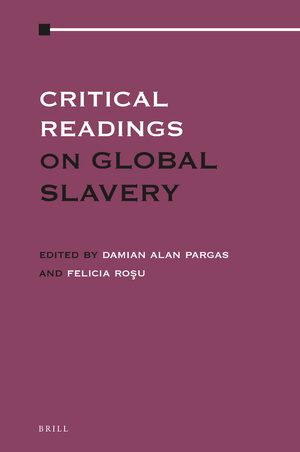 In: Critical Readings on Global Slavery 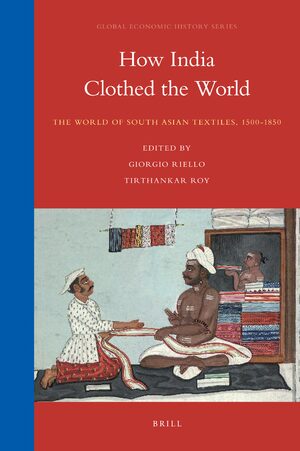 In: How India Clothed the World

This essay argues for an indigenous origin of the Southeast Asian idea. Two inherently Southeast Asian factors determined that the region would be seen as one: (i) a positive view from what we now call Malaysia/Singapore, that it sits in the centre of a meaningful region called by a diversity of names. This self-conscious centrality is based, however, on communications, not on civilization or empire like the cores of many other historic regions. The Malacca Straits area has always been a meeting place of ports and portages, not a centre of agriculturally-based population, large armies, architectural or literary monuments; (ii) a negative decision by the peripheries of this region that they did not want to be appendages of their larger and more threatening neighbours, so that Southeast Asia became a kind of default option. 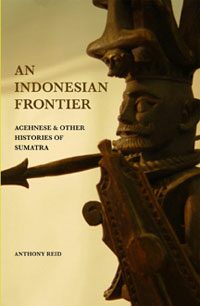 An Indonesian Frontier
Acehnese and Other Histories of Sumatra
Author: Anthony Reid
Sumatra is a vast and understudied island with a population of 43 million people divided into a variety of ethnic groups. Apart from William Marsden's great study of 1783, few serious historical works deal with Sumatra's history, and even fewer attempt to describe that history as a coherent whole.
Sumatra's rich resources of land and minerals, and its enterprising people, have made it the prosperous frontier of the Archipelago. But the island's people, most of whom were stateless highlanders until the 20th century, were politically united only by the rule of Dutch Batavia and Indonesian Jakarta. Sumatrans have a tradition of defying central authority, and the Acehnese are once again, as in Dutch times, kept in the nation only by force.
This book is the fruit of 40 years' study of Sumatran history, from the 16th century to the present. While seeking patterns of coherence in this vast island, it focuses on Aceh, which has both the most illustrious past and the most troubled present of any Sumatran region.
Paperback