The Yaad—What is in a Name?
Author: Arie van der Kooij

What does the noun Yaad in 1QS and related documents mean, and to what does it refer? In this article, which focuses on 1QS, it is suggested that the term Yaad is best understood against the background of the expression “sitting together” as attested in 11QTa 57:13 (about a council in session). Furthermore, regarding the question to what kind of organization the term refers, it is argued that two patterns are to be distinguished in 1QS, the first of which is comparable to the demos, the national assembly, as attested in 1 Maccabees, whereas the second one is marked by the emphasis on leading priests as guardians and interpreters of the Law. The conclusion is drawn that in 1QS the noun Yaad does not refer to the movement at large, but to the community of the fully initiated (male) members who lived at several localities.

On the Place of Origin of the Old Greek of Psalms
Author: Arie Van Der Kooij

The Death of Josiah according to 1 Esdras
Author: Arie van der Kooij 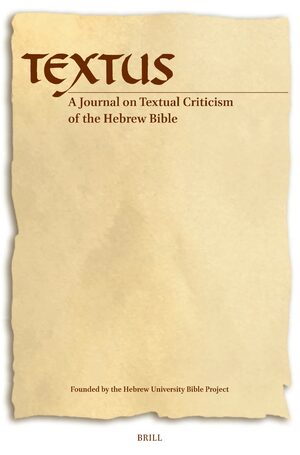 The Claim of Maccabean Leadership and the Use of Scripture
Author: Arie van der Kooij 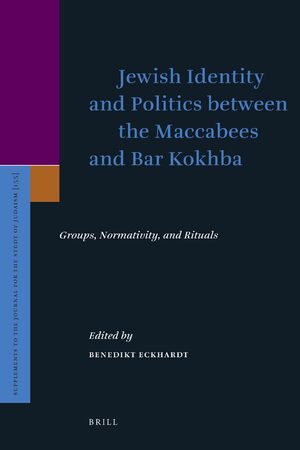 In: Jewish Identity and Politics between the Maccabees and Bar Kokhba

This chapter discusses the issue of concurrences between Josephus' works (Ant. in particular), on the one hand, and Targum Onkelos (Law) and Targum Jonathan (Prophets), on the other. Scholars like Thackeray, Rappaport, and Marcus have listed a number of agreements between Josephus' Ant. and Tg Jon. The chapter presents examples of agreements between Josephus and the targumic sources, Tg Jon in particular, examples which in the authors view are the most significant ones. Then the question will be dealt with whether these agreements point to the use of an Aramaic version, or not. Finally, the chapter adds some comments on the milieu of both Josephus and the authors of the Aramaic version, ascribed to Onkelos and Jonathan, examines whether they may share a common background. 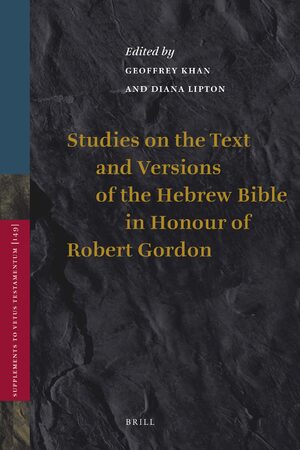 In: Studies on the Text and Versions of the Hebrew Bible in Honour of Robert Gordon

Chapter 6 The Old Greek of Isaiah and the Isaiah Targum: What Do They Have in Common?
Author: Arie van der Kooij 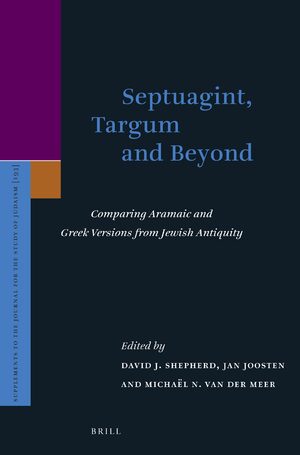 In: Septuagint, Targum and Beyond