Clear All Modify Search
Download Citations
With the Precision of a Watch? Time Organization in the Ottoman Army, 1826–1918
Author: Avner Wishnitzer 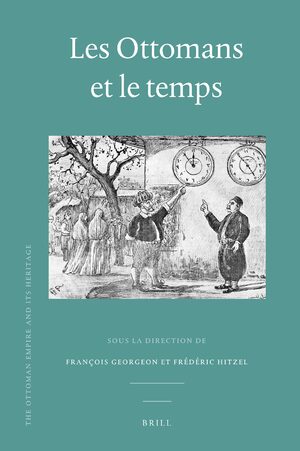 Beneath the Mustache: A Well-Trimmed History of Facial Hair in the Late Ottoman Era
Author: Avner Wishnitzer

Based on quantitative and qualitative analysis of visual representations and written texts, this study argues that officers, civil officials, and urban professionals who came of age in the late Hamidian era adopted the mustache as an expression of a generational identification and a related self-consciously modern masculinity that defined itself against the bearded, Hamidian order. After 1908, when the instigators of the revolution and their supporters climbed up the social and political hierarchies, the mustache rose with them and became the facial ornament of the most powerful people in the empire. Considering the common association of the mustache with youth, its adoption as a marker of identification hints at the unsettling of longtime ageist hierarchies but also, at the durability and adaptability of gender ones.