Foundations of the Consensus against Surrogacy Arrangements in Islamic Law
Author: Ayman Shabana

This essay traces the emergence and development of the consensus against surrogacy arrangements, mostly in the Sunni world, on the basis of a number of institutional fatwas, recommendations, and decisions. Despite this consensus against surrogacy, jurists discuss in detail its potential effects if it is performed. This juristic attitude reflects an understanding of sharīʿah as a legal system that not only institutes rules for cases that match its moral vision but also regulates the consequences of cases that do not match that vision. In the absence of clear and binding legislation on surrogacy in most Muslim-majority countries, this body of religious and ethical deliberations represents the main resource for moral decision-making on surrogacy and its impact on the genealogical connections within the nuclear family.

Custom, as a source of law
Author: Shabana, Ayman

In: Encyclopaedia of Islam Three Online
Transformation of the Concept of the Family in the Wake of Genomic Sequencing: An Islamic Perspective
Author: Ayman Shabana

This chapter examines the impact of genomic applications on family structure and relationships. It explores the range of available Islamic responses on some of the important questions that these applications raise and their relevance to both existing and prospective family members. It focuses on Islamic legal discourses on three main themes: premarital genetic testing, fetal sex selection, and germline modification. The chapter pays special attention to relevant deliberations and pronouncements by major scholarly councils and institutions. In the absence of unanimous Islamic ethical positions on these issues, this body of normative literature can be helpful in identifying the main contours of the ongoing ethical debates concerning these issues. 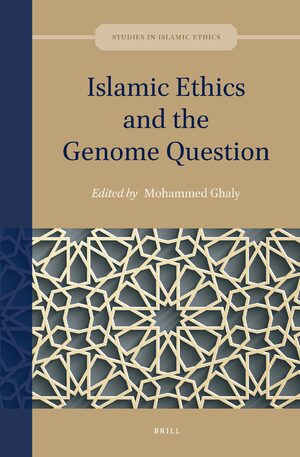 In: Islamic Ethics and the Genome Question

Living with the Genome, by Angus Clark and Flo Ticehurst, within the Muslim Context
Author: Ayman Shabana

This article places the book Living with the Genome: Ethical and Social Aspects of Human Genetics by Angus Clark and Flo Ticehurst in the context of the double-edged nature of modern genetics. Although published in 2006, the book still provides a useful introduction to the range of ethical, legal, and social implications of modern genetic research and technology. It comprises 42 articles on a wide range of topics, which are drawn from the Encyclopedia of the Human Genome (one of the co-editors of the book, Angus Clarke, was also the editor of the “Ethics and Society” section of this reference work). The book is intended to enhance the readership of these topics by making these articles available to a wider audience beyond specialists in human genetics.

In: Islamic Ethics and the Genome Question

Empowerment of Women Between Law and Science
Author: Ayman Shabana

This paper examines the role of biomedical technology in reconstructing traditional gender roles in the Muslim world. It questions the neutrality of this technology and explores the extent to which various applications of genetic and reproductive technologies can be used either to enhance or diminish gender equality. It concentrates on Islamic normative discussions surrounding pre-marital genetic testing and sex selection and emphasizes the role of these discussions for the proper accommodation of these technologies within the Muslim context. 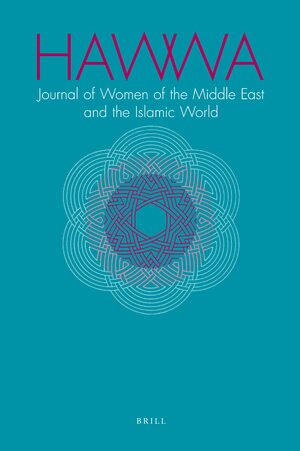 How to be Good: The Possibility of Moral Enhancement , written by John Harris
Author: Ayman Shabana 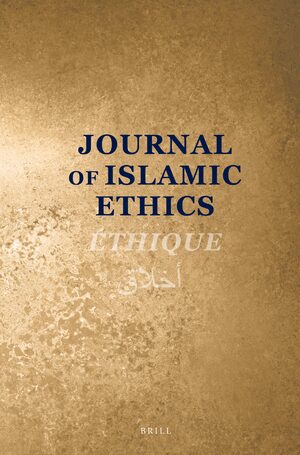 This paper examines modern juristic discussions on the concept of custom in light of the proceedings of the fifth session of the International Islamic Fiqh Academy, which was held in 1988. It shows the extent to which these discussions not only address the role of custom in the derivation of Islamic law and its place in the Islamic legal tradition, but also reflect the impact of modern positive legislations on modern conceptualizations of Sharīʿa and how it has been constructed in the wake of the modern legal reform movement. In particular, the framing of custom in some civil codes as an independent legal source marked a significant development and created tension between Sharīʿa and modern legal codes. This perceived tension has, in turn, inspired efforts to reaffirm the primacy of Sharīʿa and demands for its implementation. While these discussions demonstrate how Muslim scholars situate Sharīʿa within national legal structures, they also show the role of juristic councils, such as the International Islamic Fiqh Academy, in the development of a transnational juristic discourse that transcends the boundaries of the nation state.