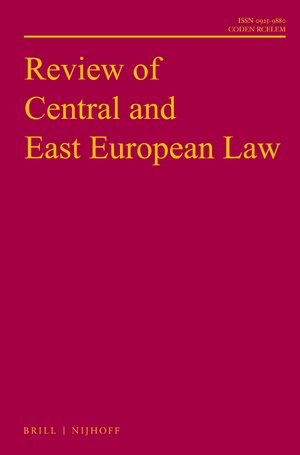 ENP: An Adequate Instrument for Democratization and Conflict Management in the Caucasus?
Author: Benedikt Harzl

Preachers of Hatred and Deformation of History: The Case of Ethno-Mobilization in Kosovo
Author: Benedikt Harzl

This article attempts to explain how the destructive force of deliberate nationalism in the former Yugoslavia helped to politicize conflict along ethnic lines, and how belonging to an ethnic group became socially relevant during the twilight of the Yugoslav Federation through the example of Kosovo. Based on a constructivist approach, the Yugoslav federal system, which intentionally left a vacuum as regards historical reappraisal and thereby contributed to the outbreak of ethnic conflict, will be analyzed. Furthermore, reasons will be discussed as to why this federative system was, in the end, too weak and ill-constructed to positively intervene against violence. Subsequently, the purpose of this article, to define the respective nationalisms of both Serbs and Albanians, will be rounded off with a conclusion and summarizing arguments. 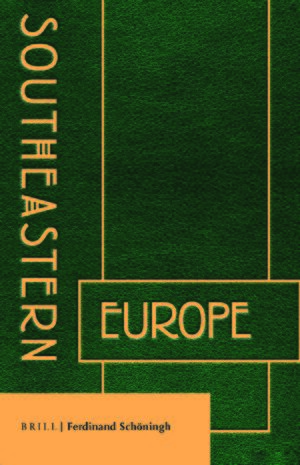 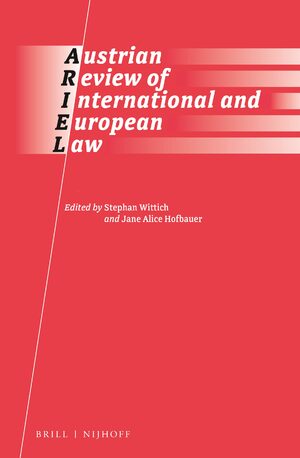 In: Austrian Review of International and European Law Online

Nationalism and Politics of the Past: The Cases of Kosovo and Abkhazia
Author: Benedikt C. Harzl

Both Kosovo and Abkhazia have been riven by violent conflicts which developed to full-scale wars in the 1990s. The central cause to both conflicts was the emergence of strong nationalist movements on all participating sides with a program calling not only for ethnic dominance of one group, but for ethnic homogeneity as such. This article will focus on the symbolic aspect in both cases through which fears, loyalties as well as mass hostilities were produced and reproduced by invoking past historical events. The aim of this article is to provide the reader with evidence that ethnic conflicts—and the humaniarian catastrophes which they cause—are not natural disasters but, rather, man-made and follow the mechanism of politicizing the present through lenses of the past.

The violent conflicts that erupted after the breakup of communist regimes (especially in the former Socialist Federal Republic of Yugoslavia) have gradually changed the standing of minority rights and minority protection: first, the differential treatment of minority groups has become a legitimate—if not necessary—instrument to guarantee equality and stability, and, second, minority-rights legislation and minority protection are increasingly regarded as a responsibility shared among national and international actors. This inter-relationship between international instruments and national legal provisions can be usefully observed particularly in the states that emerged from the breakup of Yugoslavia. Due to the necessity of ensuring peace and stability, the constitutions of these emerging states have been increasingly influenced by international norms and standards for minority protection—a process that can be characterized as the 'internationalization of constitutional law'. This article assesses these developments, at both the national and international levels, in order to shed light on the particular inter-relationship among these different layers, by looking at the example of selected Western Balkan states.