Observations on Vessel Release under the United Nations Convention on the Law of the Sea
Author: Bernard H. Oxman

If a foreign ship is detained by a coastal or port state, the flag state may contest the legality of the detention and submit the case to a court or tribunal having jurisdiction under the general dispute settlement provisions of the Convention. Article 292 sets up a more circumscribed, additional procedure for vessel release. It does not entail the submission of a dispute on the merits to a court or tribunal for judgment. The matter must be dealt with "without delay". Articles 294 and 295 are arguably not relevant. Local proceedings are unaffected and local remedies need not be exhausted. Application can be made "by or on behalf" of the flag state. The text provides an alternative. The words "on behalf of" present an option that is not already provided by the word "by". Therefore, these words should be understood to permit the flag state to dispense with the need for official communication from its government in connection with each application for release, such as is necessary for an application "by" the flag state. Instead, the state may designate in advance natural or judicial persons (e.g. owners or operators), who are authorized to bring applications for release on its behalf. Since no application for release "on behalf of the flag State" may be made against its will, the flag state may change, qualify or withdraw its designations at any time. While there is no doubt that the German Government will permit parties before the Tribunal to be represented by counsel of their choice, without regard to the country in which counsel is licensed to practise law, the question remains whether foreign counsel will be permitted to maintain an office in Hamburg even when they are not working on a case before the International Tribunal for the Law of the Sea. This is, however, less a question of Germany's international obligations, than a question of whether Germany wishes to promote the idea that Hamburg is a global centre for legal activity related to the Law of the Sea. 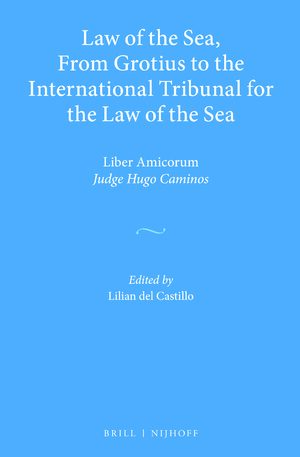 Chapter Twenty-Three Reflections on the Theme of the Oceans in the Nuclear Age
Author: Bernard H. Oxman 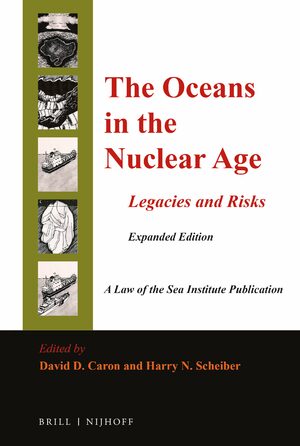 In: The Oceans in the Nuclear Age