This contribution looks at the relation between spatial planning law and soil remediation law when a contaminated site is being developed. The relation between both legal fields clearly emerges when the land use of the site must be modified in function of the future land use in view. This will have an impact on the remediation criterion as well as on the remediation objective. Another point of contact is the link between a soil remediation and a town planning permit. A good harmony between the spatial planning law and the soil remediation law is essential for the development of a contaminated site. After a brief European perspective, the contribution mainly focuses as a case study on the situation in the Flemish Region (Belgium).

The Relevance of Environmental Justice for the Legal Framework in the European Union
Author: Bernard Vanheusden

The Implementation of ‘Access and Benefit-sharing’ in Five eu Member States: The Achievements and Deficiencies of the Nagoya Protocol and the eu Regulation 511/2014
Authors: Bernard Vanheusden and Griet Van den Berghe

The Nagoya Protocol of 2010 on Access and Benefit-sharing and the related European Regulation 511/2014 provide an answer to the question how access to genetic resources may be ensured. However, the eu itself as well as several eu member states struggle with the implementation of the protocol (and the regulation). This article analyses the difficulties encountered at the European and the national level (in five member states) with the implementation of the Nagoya Protocol obligations. It concludes that, although the Nagoya Protocol is an important step forward for the protection of biodiversity and the fight against biopiracy, it clearly is a compromise text, with all the issues arising therefrom. Also Regulation 511/2014 drops a few stiches in the clear delineation of obligations. However, on the national level this does not lead to extremely discrepant national enforcement mechanisms, at least within the five reviewed member states.

Reusing brownfields for new purposes is frequently not enabled by the economic, environmental and social barriers present at the site. Therefore, the European Commission and its Member States try to intervene by using different financial and legal incentives. This contribution presents the existing incentives on European Union level, in Germany, the UK, and Belgium, discusses the effects and gaps, and makes suggestions for more effective instruments for the promotion of sustainable brownfield regeneration. The European incentives are compared to the existing financial and legal incentives in the US. 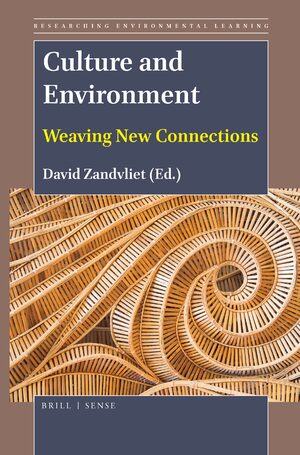 In: Culture and Environment