This contribution subjects Kosovo's declaration of independence of 2008 to a comprehensive and detailed analysis from the perspective of international law. It begins with a reflection on Kosovo's status process as it unfolded in 2006 and discusses some of the challenges that Serbia faced when it proposed that Kosovo be vested with “more than autonomy, less than independence”. The main body of the article speculates on some of the implications that Kosovo's independence may have in public international law, especially with a view to the forthcoming International Court of Justice (ICJ) advisory opinion on the matter. It concludes that the resolution of Kosovo's status has to be seen in the context of a decreasing reliance on the international norm that has hitherto protected the territorial integrity of states. 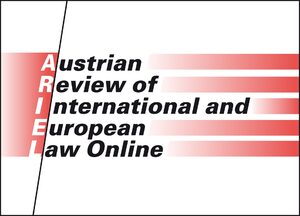 In: Austrian Review of International and European Law Online 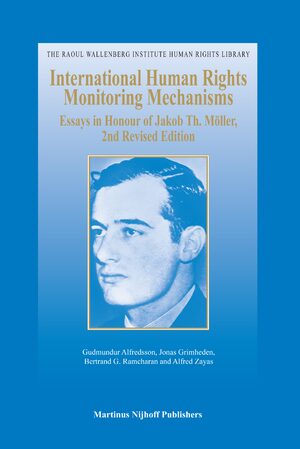 The OSCE and the Middle East and North African region: Not so fast?
Authors: Nathalie Tagwerker, Ruben-Erik Diaz-Plaja, and Bernhard Knoll 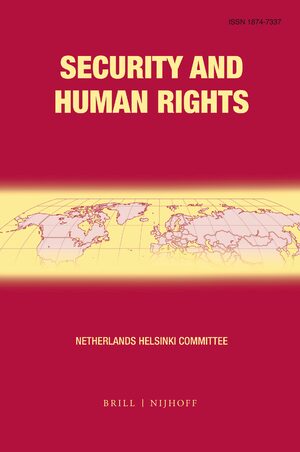