Clear All
Download Citations
Chapter 1 The ICJ Judgment in the Gabčíkovo-Nagymaros Project Case and Its Aftermath: Success or Failure?
Author: Boldizsár Nagy

The chapter investigates whether the judgment of the icj in the Gabčíkovo-Nagymaros Project Case responded to the Hungarian concerns, including the environmental ones. It also scrutinizes why the parties have not reached an agreement on the implementation of the judgment since 1997?

Most of the Hungarian goals are met in the judgment. The Court found that the Nagymaros barrage and peak operation were no longer needed and the presently existing “C Variant” was to operate in an environmentally sound way, conforming to present day requirements. Albeit 1977 treaty survived it has to be renegotiated giving Hungary access to the management of the system.

The reason for the failure of the negotiations is not the indeterminacy of the language of the judgment, but the different framings of the case in the two countries. Slovakia is not ready for compromise as Gabčíkovo is a source of national pride and steady income. Hungary’s position is not unified: environmentalists, supporters of the status quo and promoters of further construction compete for the determination of the official Hungarian position. Slovakia awaits a government ready to legalize the present situation. 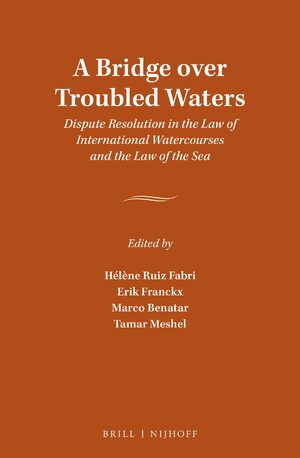