Giles of Rome, in his early treatise, De plurificatione possibilis intellectus, criticizes the arguments of Thomas Aquinas against the Averroist doctrine of the uniqueness of the possible intellect on the grounds that Aquinas does not fully appreciate the distinction between material and intentional forms and the differences in how these forms are generated. Nevertheless, like Aquinas, he argues that Averroes' doctrine still results in the apparently absurd consequence that homo non intelligit, i.e., the individual, particular man, this man, does not understand. Giles, however, attempts to respond to certain "radical" Averroists, who, in a bold and clever maneuver, affirm that homo non intelligit. While Giles does effectively argue that homo non intelligit is not the opinion of Averroes, he is unable to demonstrate the absurdity of homo non intelligit in a manner that would be convincing to the Averroists. This is because Giles, like Aquinas, maintains that the intellect is a power of the soul, and thus has a different conception of the relation between body and intellect than do the Averroists, who emphasize the separateness of the intellect. 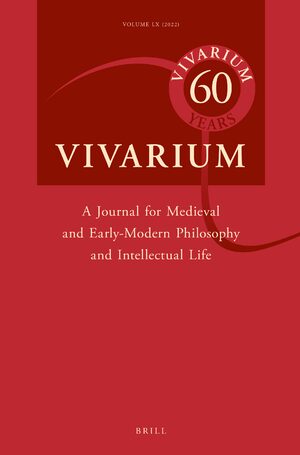