Previous studies of the story of Abraham's visit to Ishmael in Pirqe de Rabbi Eliezer (PRE) focus on its relationship to Islamic versions and read it either as polemical or apologetic. It is also assumed that either the author of PRE reworked an Islamic version of the story, or that the story is of Jewish origin. Such readings, however, are based largely on notions of Ishmael's character in the story that overlook other references to Ishmael and the Ishmaelites in PRE. This article thus examines the story in light of all references to Ishmael and the Ishmaelites in PRE. 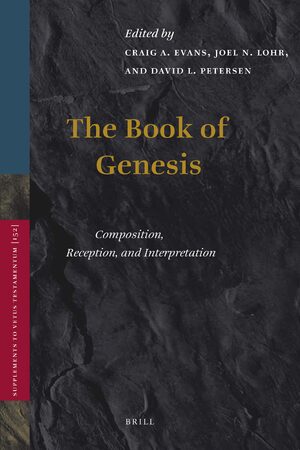 In: The Book of Genesis 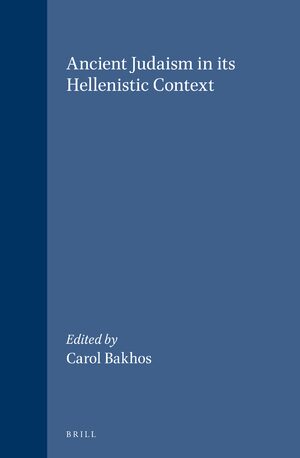 Ancient Judaism in its Hellenistic Context
Series: Supplements to the Journal for the Study of Judaism, Volume: 95
Author: Carol Bakhos
This volume explores the ways in which Jews lived within the Hellenistic and Greco-Roman contexts, how they negotiated their religious and social boundaries in their own distinctive manner. Scholars demonstrate how the Jewish encounter with Hellenism led not to a conscious struggle with alien forces but rather in many instances to an active re-tailoring and re-shaping of tradition in light of their material, ideological and philosophical surroundings. That is to say, the Jews, a minority people, maintained their identity by adapting the trappings, to varying degrees, of their milieu. These essays also reflect many issues that emerge when we study the development of several aspects of Jewish Civilization through the ages in light of broad socio-political, cultural and philosophical contexts.
Hardback 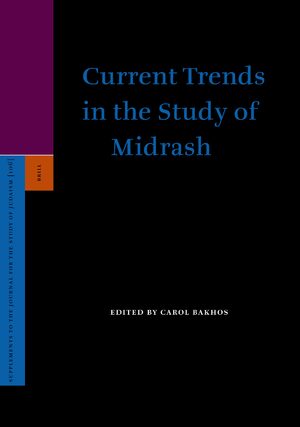 Current Trends in the Study of Midrash
Series: Supplements to the Journal for the Study of Judaism, Volume: 106
Author: Carol Bakhos
This collection of essays by many of the leading scholars of midrash and rabbinics reflects the various current methodological approaches to the study of rabbinic scriptural interpretation. During the last three decades of the 20th century scholars in the field made significant forays into literary studies, interdisciplinary studies, and to some degree women’s studies. This volume thus illustrates these trends, and highlights several fundamental studies, such as the origins of midrash, the making of critical editions, and the relationship of midrash to other forms of Jewish as well as non-Jewish exegesis. Situating midrash within the broader contexts of hermeneutics, rabbinics and postmodern studies, the volume as a whole presents the reader with a comprehensive view of the kinds of questions and issues scholars in the field are engaging.
Hardback