I share observations from two ethnographic studies conducted during the last eight years in Jewish heritage museums, where collective Jewish identity is displayed and performed, visualized and textualized. I show the visual pervasiveness of texts (historical and contemporary) at these museums, and that these texts indeed amount to the most popular category of artifacts presented as display. In other words, I show that texts or textual (discursive) artifacts play a central role in the visual organization of these Jewish museums, as they are (re)presented, (re)mediated and (re)materialized. I then move to inquire into texts that visitors inscribe, i.e. texts which visitors produce in situ and which are on display. Taking a visual and cultural approach to these museums and to the texts that are publically presented therein, my ethnographies shed light on contemporary visualizations of Jewish texts, as well as—on a different level—on multimodalities and visual designs of the texts themselves. The folkloric view of Jewish visual culture and imagery is examined within an institutional context, as an emerging cultural production that manifests dialectic recourse to the Jewish museums that afford its production.

The Write of Passage: Reflections on Writing a Dissertation in Narrative Methodology
Author: Chaim Noy 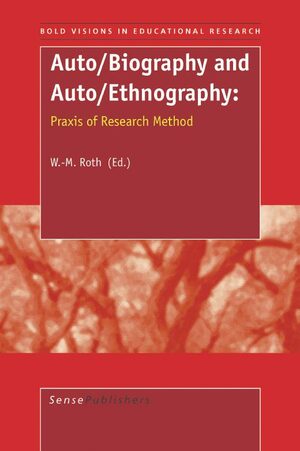