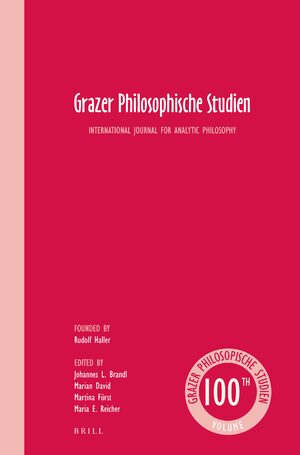 The Cadusii in Archaeology? Remarks on the Achaemenid Period (Iron Age IV) in Gilan and Talesh
Author: Christian Konrad Piller

According to some classical authors, the region south-west of the Caspian Sea was inhabited by the large tribe of the Cadusians (Greek Καδουσιοι, Latin Cadusii). During the Achaemenid Period, several armed conflicts between the Imperial Persian forces and the warlike Cadusians occurred. Of particular importance is the disastrous defeat of Artaxerxes II in 380 B.C. From the archaeological point of view, little has been known about the material culture of the Achaemenid Period (Iron Age IV) in Talesh and Gilan. Until recently, only a few burial contexts from the South of Gilan could be dated to the period between the 6th and 4th centuries B.C. However, during the last two decades, Iranian archaeologists excavated numerous Bronze and Iron Age graveyards in the Talesh Region. A number of burial contexts at sites, such as Maryan, Mianroud or Vaske can securely be dated to the Achaemenid Period. With this new material basis, it was possible to subdivide the Iron Age IV into different subsequent phases. Furthermore, it is likely that the material culture described in this article could be at least partially attributed to the Cadusians. 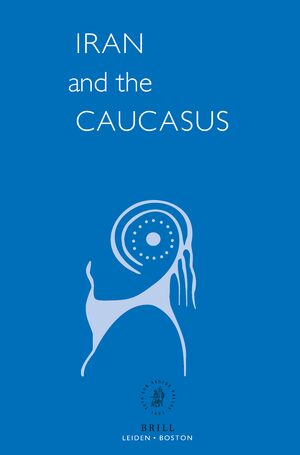 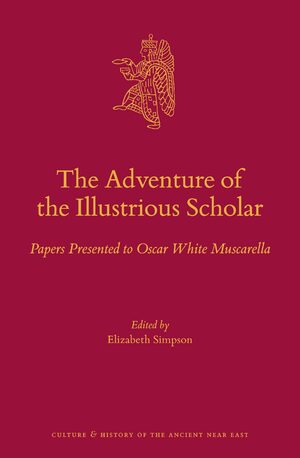 In: The Adventure of the Illustrious Scholar