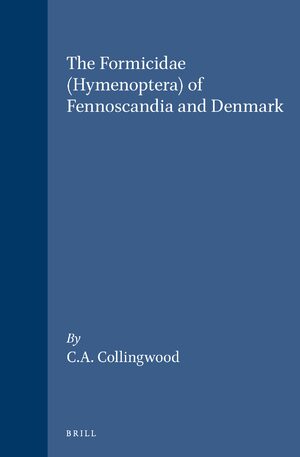 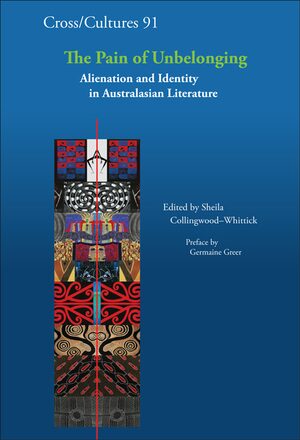 The Pain of Unbelonging
Alienation and Identity in Australasian Literature
Series: Cross/Cultures, Volume: 91
Editor: Sheila Collingwood-Whittick
Beyond the obvious and enduring socio-economic ravages it unleashed on indigenous cultures, white settler colonization in Australasia also inflicted profound damage on the collective psyche of both of the communities that inhabited the contested space of the colonial world. The acute sense of alienation that colonization initially provoked in the colonized and colonizing populations of Australia and New Zealand has, recent studies indicate, developed into an endemic, existential pathology. Evidence of the psychological fallout from the trauma of geographical deracination, cultural disorientation and ontological destabilization can be found not only in the state of anomie and self-destructive patterns of behaviour that now characterize the lives of indigenous Australian and Maori peoples, but also in the perpetually faltering identity-discourse and cultural rootlessness of the present descendants of the countries’ Anglo-Celtic settlers.
It is with the literary expression of this persistent condition of alienation that the essays gathered in the present volume are concerned. Covering a heterogeneous selection of contemporary Australasian literature, what these critical studies convincingly demonstrate is that, more than two hundred years after the process of colonisation was set in motion, the experience that Germaine Greer has dubbed 'the pain of unbelonging' continues unabated, constituting a dominant thematic concern in the writing produced today by Australian and New Zealand authors.
E-Book (PDF) 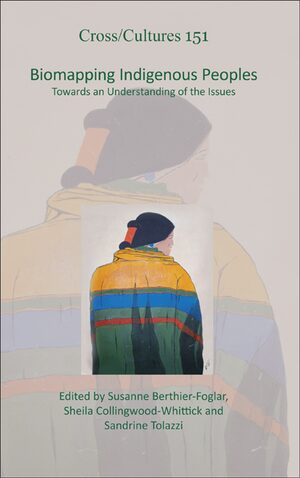 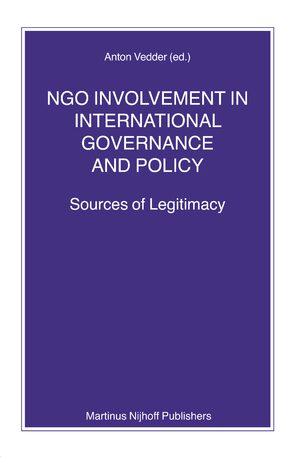 The starting point for this paper is understanding livelihoods in politically tense, contested landscapes. It is based upon PhD research conducted in the Middle East in 2010, within the field of humanitarian mine action. It explores the impact mines and cluster munitions, and their clearance, had on 63 households across two communities in southern Lebanon. These communities lay within 20 kilometres of the United Nations delineated Blue Line: the militarised Lebanon/Israel border. The paper has three primary aims: given the research context of military actors, un peace-keeping troops and conflict-affected communities, it seeks to highlight how fundamental principles and thinking associated with livelihoods can alter when situated in insecure, contested and violent contexts of the Global South. Consequently it argues there is value, in such empirical contexts, of bringing the livelihoods approach into conversation with discourses on the political economy of conflict, post-colonialism, and critical geopolitics. There is a need to understand livelihoods as resilient and resistant. The findings that emerged when this approach was adopted within the research are discussed. They highlight the links between contamination, bio-politics and bare life; the links between contamination, geographies of fear and the control of space; coping with, and adapting to, contamination as a means to reclaim both identity, home and homeland and to challenge the reproduction of dominant political relations; and perceiving clearance not only as an amelioration of risk and unblocking of assets, but emancipating with a regaining of freedom(s). In this research, the non-material, emotional impacts of contamination and clearance on livelihood were significant. Moreover, through broadening and reorienting livelihoods analysis, they could be effectively examined and grounded. This unsettles the assumptions upon which the conceptualisations of impact, and hence how it is primarily examined, have traditionally fallen within humanitarian mine action. 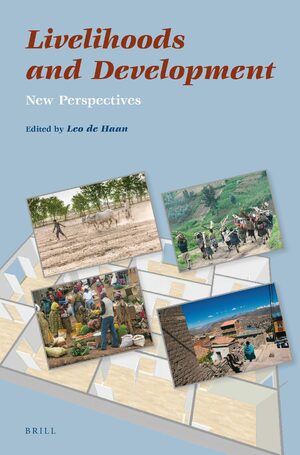 In: Livelihoods and Development 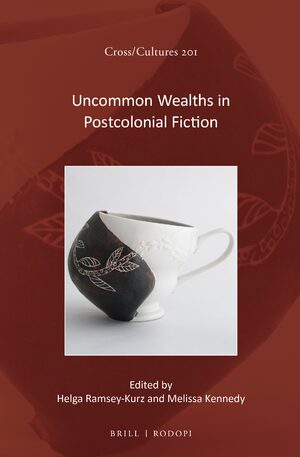 In: Uncommon Wealths in Postcolonial Fiction

Biomapping Indigenous Peoples
Towards an Understanding of the Issues
Series: Cross/Cultures, Volume: 151
Editors: Susanne Berthier-Foglar, Sheila Collingwood-Whittick and Sandrine Tolazzi
Where do our distant ancestors come from, and which routes did they travel around the globe as hunter–gatherers in prehistoric times? Genomics provides a fascinating insight into these questions and unlocks a mass of information carried by strands of DNA in each cell of the human body.
For Indigenous peoples, scientific research of any kind evokes past – and not forgotten – suffering, racial and racist taxonomy, and, finally, dispossession. Survival of human cell lines outside the body clashes with traditional beliefs, as does the notion that DNA may tell a story different from their own creation story.
Extracting and analysing DNA is a new science, barely a few decades old. In the medical field, it carries the promise of genetically adapted health-care. However, if this is to be done, genetic identity has to be defined first. While a narrow genetic definition might be usable by medical science, it does not do justice to Indigenous peoples’ cultural identity and raises the question of governmental benefits where their genetic identity is not strong enough.
People migrate and intermix, and have always done so. Genomics trace the genes but not the cultures. Cultural survival – or revival – and Indigenous group cohesion are unrelated to DNA, explaining why Indigenous leaders adamantly refuse genetic testing.
This book deals with the issues surrounding ‘biomapping’ the Indigenous, seen from the viewpoints of discourse analysts, historians, lawyers, anthropologists, sociologists, museum curators, health-care specialists, and Native researchers.
E-Book (PDF)